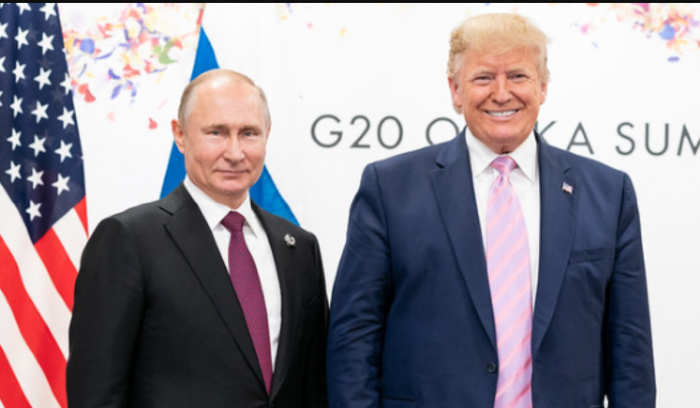 In recent weeks, Trump administration officials have described attempts by Russia to undermine Joe Biden’s presidential campaign. Yet, contrary to official statements and actions by his own officials, President Donald Trump said that Russia “probably” wants Biden to win.

The president made his remarks during a Sept. 15 interview on “Fox & Friends.”

Trump, Sept. 15: And China is hoping that Biden gets in. Russia? Probably they want Biden, because, look, nobody’s been tougher to Russia than me. Nobody.

Later in the day, at a joint White House appearance with...