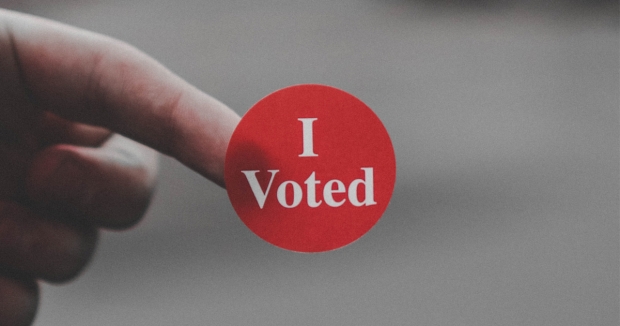 As the United States enters a chaotic election season, media outlets on the left and right offered very different perspectives on how non-citizen activism might play a role in the 2020 election. 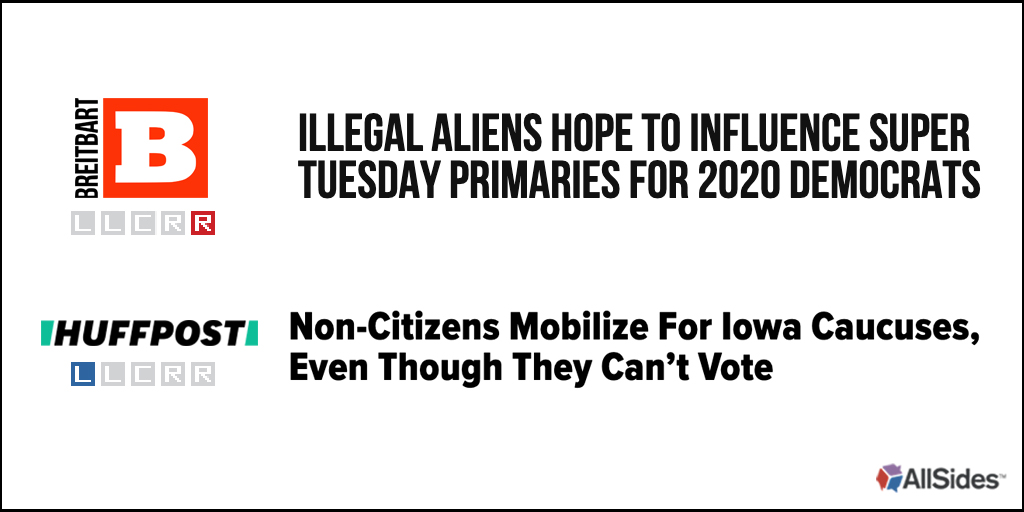 Check out the differences in the subheadlines and ledes:

HuffPost: “They’re making sure communities of color have a voice by organizing caucus trainings and setting up dedicated Spanish-language voting locations.”

The HuffPost article profiles multiple people who are not citizens, but are engaging in political activism and rallying behind Democrats. One is a man who works in an auto body repair shop, is a staunch Bernie supporter, and organized a Sanders-sponsored soccer tournament to educate people about the caucus.

Conversely, the Breitbart article profiles organizations that support open borders, like United We Dream Action, which includes people who are in the country illegally as part of its membership and supports ending all deportations. The piece notes that the group endorsed Senators Elizabeth Warren (D-MA) and Bernie Sanders (I-VT), who “have endorsed a platform that forces America’s working and middle class to compete against the world’s workforce for jobs, including decriminalizing U.S.-Mexico border crossings, amnesty for the majority of the 11 to 22 million illegal alien population, and taxpayer-funded healthcare for all illegal aliens, noncitizens, and foreign nationals.”

These very polarized worldviews are visible in how left and right media cover illegal immigration. The takeaway from HuffPost is that non-citizens are engaged, hard-working people hoping to influence the direction of the country whether they can vote or not. The takeaway from the Breitbart piece is that activist non-citizens will steer policies and the workforce in a direction that is not good for native American-born labor or our tax system.

Two different biases, two very different takes on non-citizen activism — and an important reminder to read across the political aisle in order to spot media bias.