Facts And Fact Checking, Buffalo Shooting, Gun Control And Gun Rights
Save for Later
From The Left 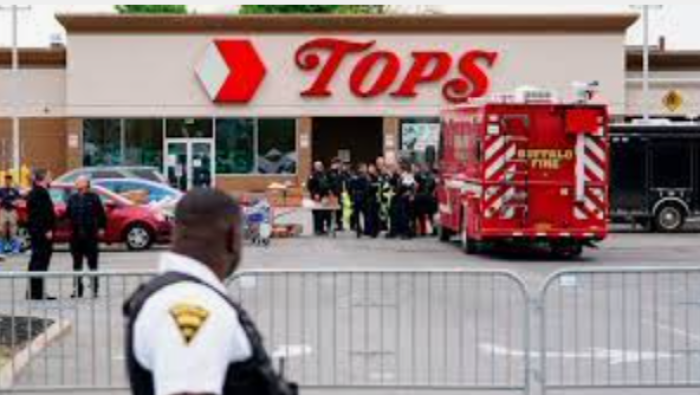 The claim: Images show CBS News tweeted information about new arrests in the Buffalo shooting, and an additional victim

A lone gunman was arrested after the mass shooting, but a May 16 Facebook post claims the suspect did not act alone. In that Facebook post – which includes a supposed screenshot of a tweet from a CBS news outlet in New Zealand –additional suspects and victims are identified. The supposed tweet includes photos and other details.

"Two individuals arrested in connection with the...