China, Russia, Ukraine, Banking And Finance, Sanctions, Ukraine War
Save for Later
From The Right 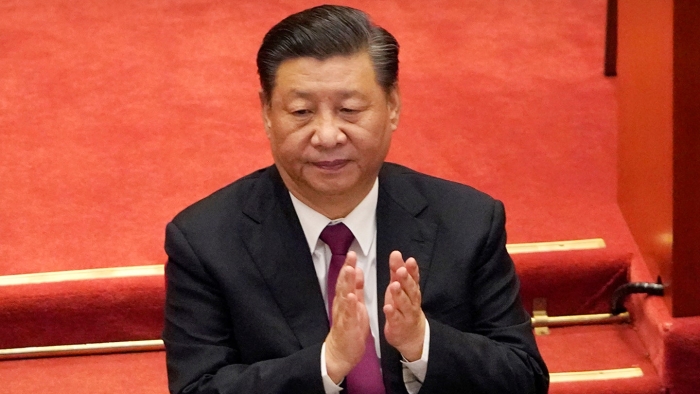 Two Chinese state-owned banks will restrict financing for Russian commodity purchases, suggesting there are limits to Beijing's support for Moscow as the Kremlin confronts severe economic sanctions over its attack of Ukraine.

Offshore units of Industrial & Commercial Bank of China have stopped issuing U.S. dollar-denominated letters of credit for purchases of physical Russian commodities ready for export, while the Bank of China has also limited funding, according to Bloomberg News, citing people familiar with the matter.