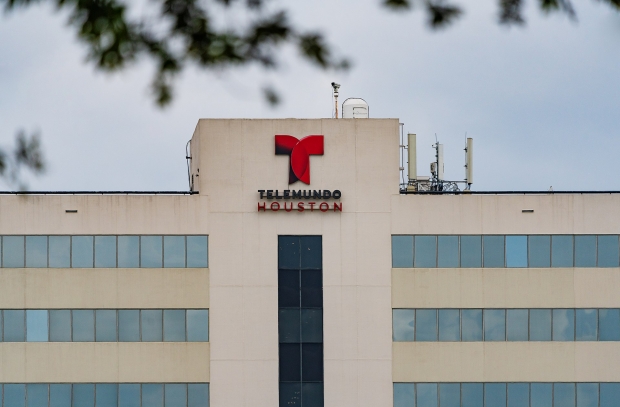 Since recent rioting and protesting began in the wake of George Floyd’s death at the hands of police, media outlets across the spectrum have been accused of many types of bias. While these biases often favor one political party or political movement, some claim that coverage of the unrest in United States cities have favored certain racial and ethnic groups.

Univision and Telemundo, the predominant national Spanish-language news networks in the U.S., have come under fire for purportedly anti-black reporting on rioting and looting. Critics claim the broadcasts are guilty of bias by omission and sensationalism.

Some social media users criticized what they saw as a lack of context in Univision and Telemundo broadcasts covering rioting and looting. They say that the networks only focused on the violence, which could in theory lead Spanish-speaking communities to believe that rioters and protestors are part of the same group, or that protesters also loot to advance the same cause. Moreover, Telemundo and Univision have been accused of showing Latinx-owned businesses being robbed, supposedly giving off the idea that they’re being targeted specifically.

Some voices also accused the two networks of sustaining an anti-black culture, saying they only feature Spanish speakers who have the most European physical features at the forefront of their visible news team. This is known in some cases as colorism, which is also a common claim in the Asian-American diasporas.

Critics fear that Telemundo and Univision’s alleged biases could supposedly create more trouble for demographics they see are endangered, such as young black men, by giving an incomplete picture of the protests. Black men living in the Pilsen and Little Village neighborhoods of Chicago are reportedly being targeted by the Latin Kings, a notorious street gang aiming to protect their neighborhoods from looters. Critics say they are indiscriminately targeting black men.

Of course, some members of Latino neighborhoods have spoken out about this, including one Latin Kings member who offered support for Black Lives Matter and said he opposes the idea of targeting black people. This was certainly perplexing, with organized gangs and the Chicago Police Department reportedly working hand-in-hand to combat looting.

There is no known evidence that Telemundo and Univision are intentionally reporting disproportionately on black involvement in riots and looting, and no proof whatsoever that the network’s coverage has encouraged organized, indiscriminate hate crimes. But if it’s true that the broadcasts presented events that were relatively rare as commonplace, the two outlets would have presented an exaggerated view of the violence and rioting, which could have in turn stoked undue fear in the Hispanic community. And this is not the first time either of the outlets have been accused of anti-blackness.

AllSides does not examine television broadcasting, but we do report on claims of media bias. With fewer options for Spanish-language news sources in the U.S., the audience is contained in an often-inescapable TV news filter bubble. The relative oligopoly on Spanish-language broadcast means it is imperative that the news be balanced and critically examined, but if and when it’s not, be sure to get news from multiple sources and perspectives to ensure you’re getting the full picture.

Hirsh Joshi posts news and conducts research as part of the AllSides news team. He has a Left bias.