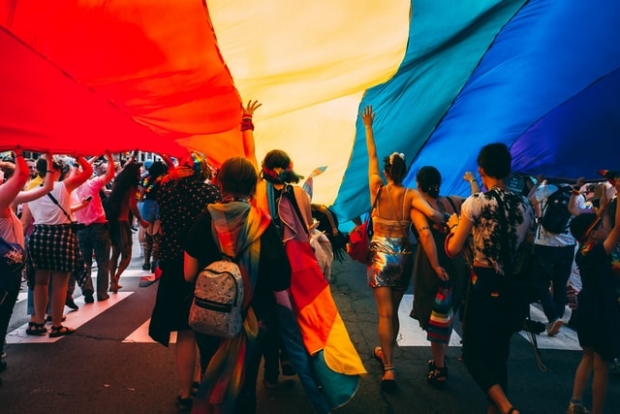 The gay rights movement was one of the fastest-moving civil rights movements in history. Now with some lawmakers moving to codify gay marriage rights into law, the federal government is revisiting gay rights for the first time since the Supreme Court decided Obergefell v. Hodges in 2015, a case that found that the constitutional right to marry is guaranteed to same-sex couples.

Some argue that the transgender rights movement has failed at replicating the success of the gay rights movement due to the more consequential impacts of transitioning and the impact on youth specifically. While much of the country remains deeply divided on trans issues, there has been much progress and common ground on LGBTQ issues as a whole. Here are a few examples of data and stories to support that: