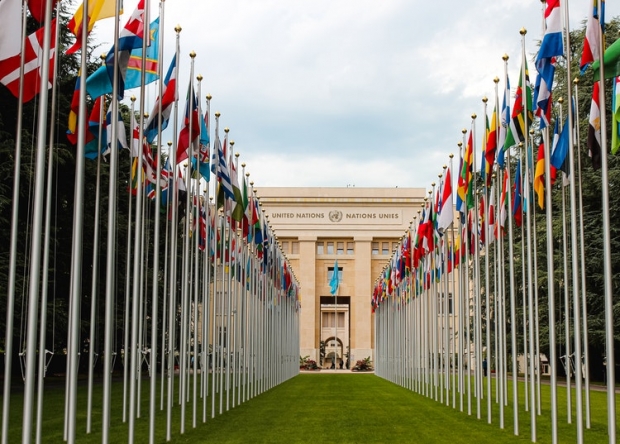 Should America be the world's police?

How much should we intervene in other countries’ affairs, if ever?

How much power should the U.S. give to international institutions like the United Nations?

These are recurring questions that the American public revisits every few years. There is fierce debate on all sides of the political spectrum about how much influence and involvement the U.S. should have on the world stage.

With the United States consistently oscillating between isolationist and interventionist periods depending on the political climate, views about foreign policy tend to shift with the times. Even so, party divisions exist on this issue, as does common ground. Here are a few examples of data and stories to support that: