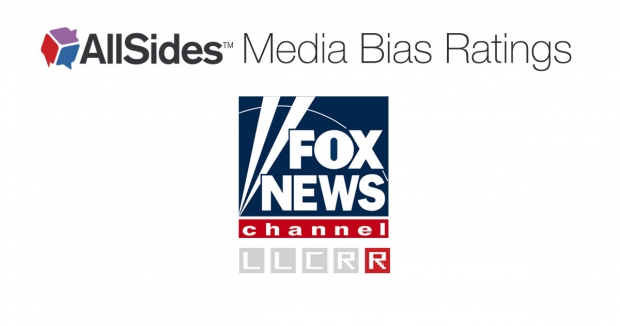 AllSides has moved Fox News' AllSides Media Bias Rating™ to Right from Lean Right following an Editorial Review. (Note that this rating is for online news content only, not broadcast TV content.)

Fox News had been rated Lean Right since 2017, and a Nov. 2020 Blind Bias Survey of Fox confirmed the Lean Right rating. In that survey, the average rating for Fox from people on the left, center and right was between Center and Lean Right. However, in the months following President Biden's inauguration in Jan. 2021, AllSides noticed Fox News underwent a marked shift. We noted an uptick in sensationalism on Fox's homepage in particular. The body content of articles was relatively balanced, though some editorializing was apparent via descriptive adjectives.

One team member noted that Fox News reportedly fired 16 digital editors from its Digital department in Jan. 2021, which we speculate may have contributed to a shift in online content. We rate Fox News' Editorial and Opinion content separately.

Read more about why we moved Fox from Lean Right to Right — and vote on whether you agree — here. We'll update the AllSides Media Bias Chart™ soon.