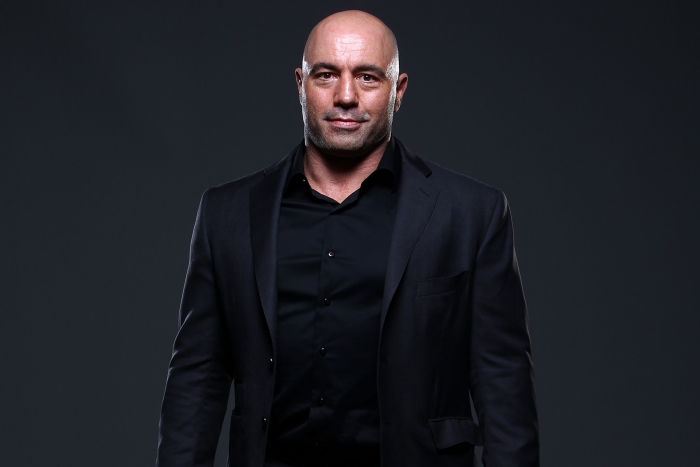 As an infectious disease epidemiologist and research fellow at Boston’s Children’s Hospital who debunks health misinformation on Instagram —where she has more than 380,000 followers — Jessica Malaty Rivera regularly receives tips from her followers about viral content to debunk. A few weeks ago, her followers started sending her a link to an episode of the Joe Rogan Experience, the most popular podcast in the world. The episode was an interview with Dr. Robert Malone, a virologist who touts himself as one of the architects of mRNA technology.

Rivera was familiar with Rogan, as well as Malone. She knew that Malone had been banned from Twitter for promoting Covid-19 misinformation, and that he had been making the rounds in conservative media circles undermining the efficacy of the vaccine. When she watched the interview, she was horrified to see that he espoused various conspiratorial and baseless beliefs, from the idea that “mass formation psychosis” is responsible for people believing in the efficacy of vaccines; to the claim popular among anti-vaxxers that hospitals are financially incentivized to falsely diagnose Covid-19 deaths. The episode featuring Malone went viral, and was shared widely in right-wing media circles as well as on Facebook, where the link on Spotify has been shared nearly 25,000 times, according to CrowdTangle data.