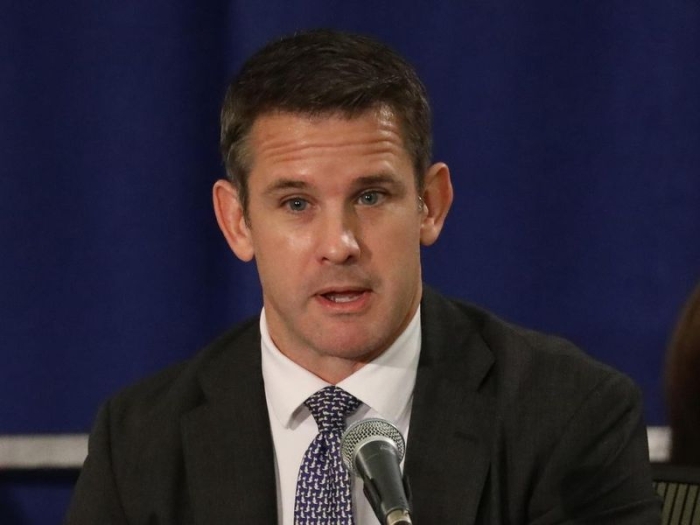 Less than a week after announcing he would not seek reelection to Congress under a Democratic redistricting map, Republican U.S. Rep. Adam Kinzinger told CNN Thursday he is weighing possible statewide bids for Illinois governor or U.S. senator in next year’s election.

In an interview with the network, the six-term Republican from Channahon said he expected to make a decision on a statewide bid “probably” in January. Candidates are scheduled to begin seeking petition signatures Jan. 13 to appear on the June 28 primary ballot.

Kinzinger also said he would not rule out a potential White House bid in 2024.

“The key is, how do we restore the honor of the party in the country?” Kinzinger told CNN. He said he “definitely” wouldn’t rule out a presidential run in 2024.

Read full story
Some content from this outlet may be limited or behind a paywall.
Elections, Adam Kinzinger, Illinios, Republican Party, presidential race