A Liar’s Testimony Convinced a Jury to Convict a Man of Murder. Will Florida Execute Him Anyway? 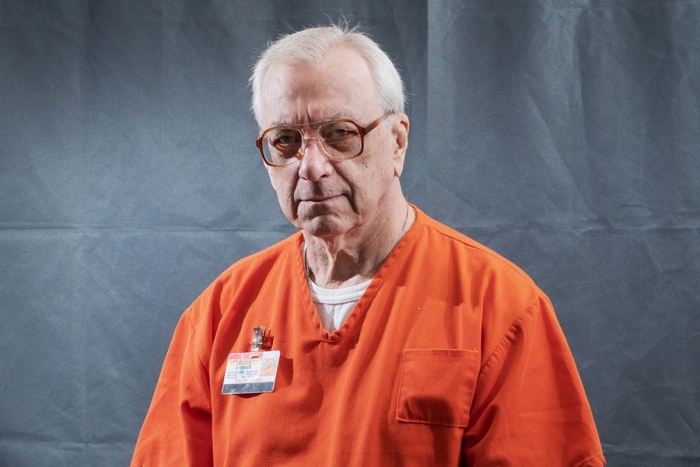 Two months after ProPublica and The New York Times Magazine published a joint investigation that cast doubt on key testimony in a Florida death penalty case, the fate of James Dailey remains uncertain. Dailey was scheduled to be executed on Nov. 7, 2019, but he was granted a stay of execution last fall. That stay expired on Dec. 30. Ever since, as Dailey’s attorneys have sought to have his claims of innocence evaluated in state and federal courts, one question has loomed over his case: What will Florida Gov. Ron DeSantis do?

Dailey remains under an active death warrant — an order that authorizes his execution should the governor set a new date — in a cell that is just 30 feet from Florida’s execution chamber.

Dailey and his co-defendant, Jack Pearcy, were convicted of the 1985 murder of 14-year-old Shelly Boggio. Pearcy received a life sentence. Dailey, whose conviction rested largely on the testimony of con man-turned-jailhouse informant Paul Skalnik, was condemned to death.