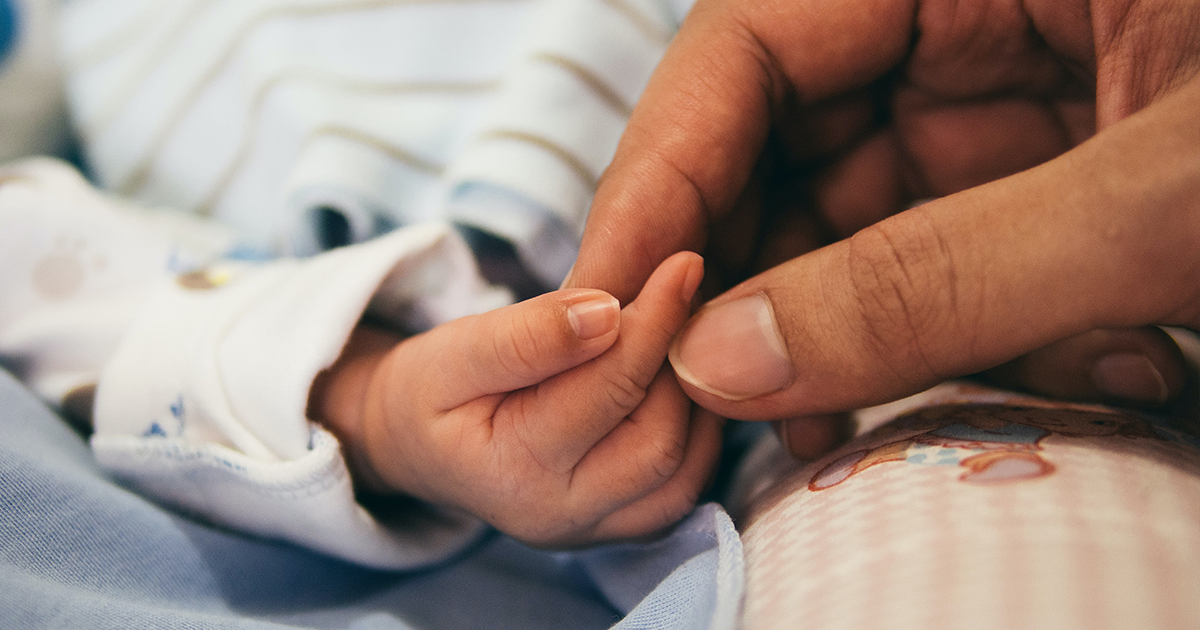 On June 24, President Donald Trump signed an executive order aimed at strengthening the foster care system. But with little coverage on the matter from major news outlets, you might not have read about it in the news, or heard it debated by the Coopers and Hannitys of the media industry. In fact, I first found out about the news because I follow the First Lady on Instagram.

The order received scarce news coverage from major outlets when compared to other decisions and rulings of late, especially divisive subjects such as the June 12 Department of Health and Human Services rule change regarding healthcare discrimination under the Affordable Healthcare Act.

Only one left-rated source had offered original reporting on the order at the time of this writing; the American Civil Liberties Union (ACLU), which raised legal objections over possible discrimination it argued was implied by the order’s description of "faith-based agencies". The Hill and the Associated Press are the only center-rated sources that reported on the order.

This lack of coverage could be considered "bias by omission". In theory, a story that makes the president look good is not something that fits the left-leaning media narrative.

News outlets have long been accused of a negative bias in the stories they choose to cover, but research also suggests that readers themselves might bear some responsibility. Especially in today's digital first news media climate, if you're not going to click on it, they're probably not going to cover it. (The AP article was reposted by multiple other sources from the left, but those sources were excluded because they didn’t publish original reports.)

Right-rated sources reported more frequently on the news, with many framing the move as a good-hearted effort from the Trump administration to help children in need. Most also framed the order in the context of the COVID-19 coronavirus pandemic, during which the foster care system has reportedly suffered major disruptions. Fox News (online), Deseret News, Breitbart, National Review, and Townhall were some of the right-rated sources that reported on the order. However, only the Deseret News made mention of the ACLU's legal challenge — another example of bias by omission.

The attention the news received in some right-leaning circles didn't compare whatsoever to the nonstop coverage of the pandemic, racial tension and unrest after the death of George Floyd, hyperpartisan Capitol Hill happenings, and the never-ending mudslinging and speculation associated with the 2020 election — hence why you probably hadn’t read about it. This could be seen as a reverse of the typical “bias by placement” case; a story with seemingly positive implications for children in need, at a time when the U.S. could arguably use good news more than ever, wasn’t prioritized by any major news media.

Our news team didn't see the reports on the order until Friday, and thus didn't incorporate them in our daily curation until then. AllSides makes it our mission to cover the uncommon perspectives, but in these unprecedented times our ambitions aren’t always met. This writing is both an attempt to report in full the media bias regarding this news, and to reassure our audience that we will always try to reflect the media climate in a way that empowers our readers to learn and decide for themselves — especially when major news media on all sides of the spectrum seem to fall short of their responsibilities.

Hirsh Joshi curates news and conducts research as part of the AllSides news team. He has a Left bias.
This piece was edited and expanded on by Managing Editor Henry A. Brechter (Center bias).