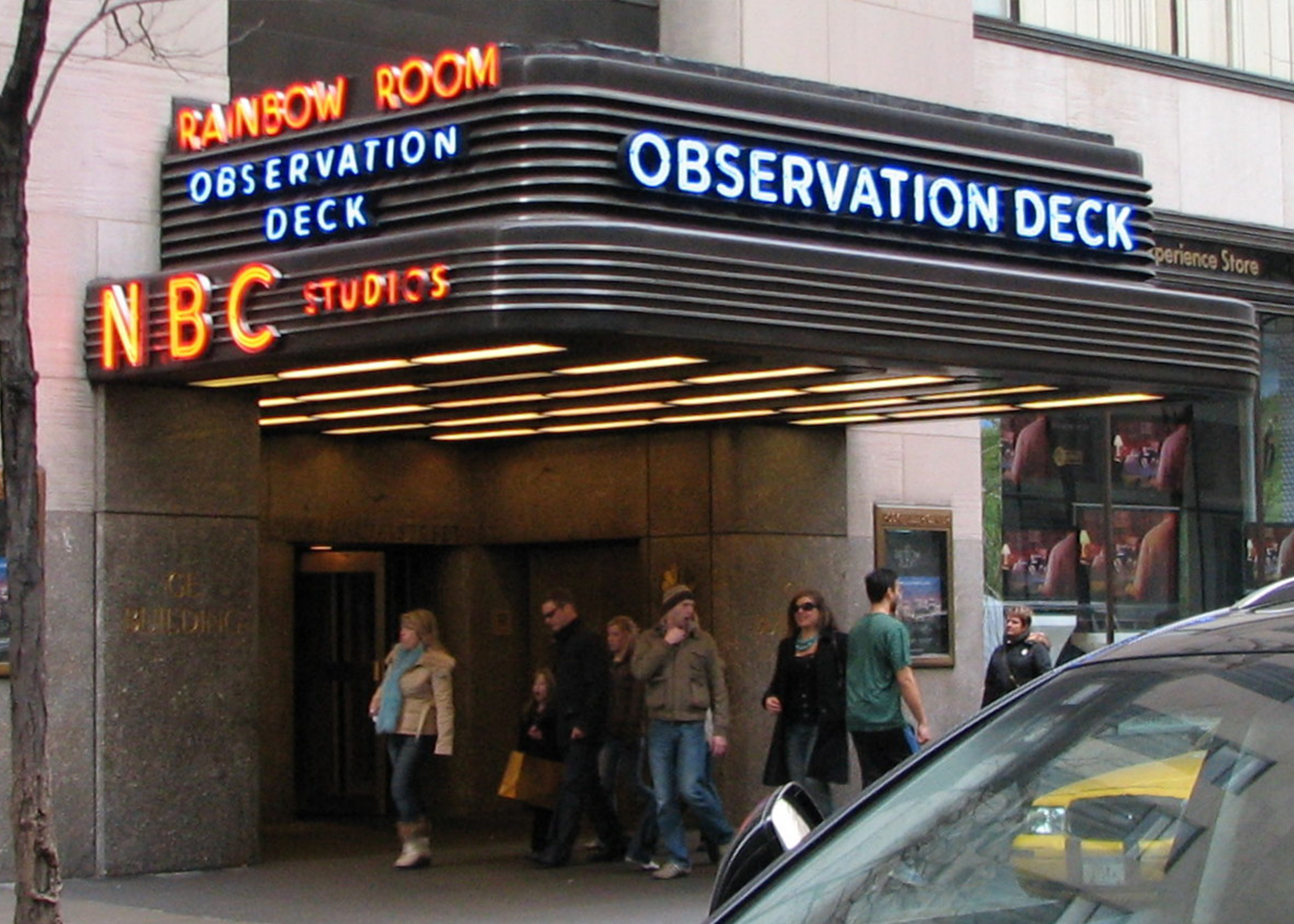 One of the biggest media bias-related stories of the past week was about NBC, Attorney General William Barr, and a flagrant case of bias by omission.

Another key part of the story, though, was how the omission was handled.

NBC host Chuck Todd, lead of the network’s staple “Meet the Press” program, criticized Barr on the show Sunday after airing audio of the AG speaking in an interview. When it was revealed that the audio was cut short, and that the excluded part would have negated Todd’s remarks, mud began flying.

NBC and Todd committed a blatant foul, clearly misleading a national audience about what Barr had said and meant. And to their credit, they owned the mistake.

NBC issued an apology later Sunday night, saying it “inadvertently and inaccurately” aired the shortened audio. Todd then offered his own apology on-air Tuesday, saying he was unaware the clip was trimmed: “Had we seen that part of the CBS interview, I would not have framed the conversation the way I did, and I obviously am very sorry for that mistake,” he said.

Political polarization has never been more intense in America, and media outlets can play a major role in that. NBC’s and Todd’s apologies were totally necessary, but nonetheless worthy of special acknowledgment — in a time period when media on different sides of the political aisle may try to hide, minimize or deny any mistakes they make.

We give kudos to NBC and Todd for acknowledging the mistake, avoiding the temptation to minimize or redirect the blame, and for committing to avoiding mistakes like that in the future. There should always be room to accept the apology, forgive and move on.

Still, we should remain aware of the larger problem. The error highlights a known and dire flaw with the news media: outlets face increasing demand to quickly go live with news or commentary, making it easier to make mistakes. With an apparent objective of discrediting Barr, or at least toward sowing controversy, “Meet the Press” showed a blatant bias while leaving its viewers with an incomplete picture of the facts.

If NBC was biased to being favorable toward Barr, they would have suspected that quote was out of context and dug deeper. The role and challenge for journalists is to avoid groupthink, biases and the rush to meet deadlines, while going the extra mile to verify what they report — especially on primetime television.

This issue is obviously not exclusive to outlets with a left media bias rating. Different television programs still need to satisfy similar revenue models, all of which involve keeping the viewers attentive and loyal — which often means keeping those viewers emotionally invested by being the first to break news even before the full picture is understood; or perhaps omitting stories they don’t want to see. Media Matters, a left-rated media watchdog, frequently provides evidence of Fox News’ television programming seeming to skip over certain stories. NewsBusters from Media Research Center does similar work to expose the problem in left-leaning media.

Audiences rely on television networks for information that will make them better citizens, not misinformed political firebrands. The hope is that these powerful media companies will continue working to put facts and balance first. That’s what their employees were trained to do, and that’s what their viewers need.

If you see other mistakes like this in the media (or by us), let us know. At AllSides, we work to provide diverse perspectives and balanced news. We’re never in pursuit of a political agenda, and always look to dispel the many types of fake news and misinformation. We may also make mistakes on occasion, and plan to own up to them as well, as Chuck Todd did in this case.

Our only goal is giving you the tools and information you need to decide how you feel about news and issues for yourself, and we appreciate your support.