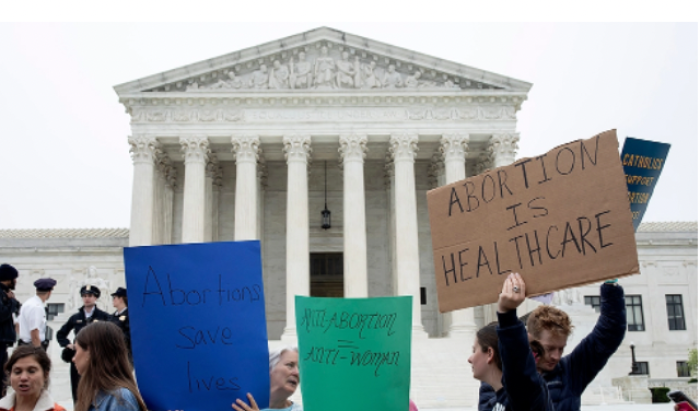 Chief Justice John Roberts on Tuesday directed the marshal of the Supreme Court to launch an investigation into the source of a leaked draft opinion showing that a majority of justices were poised to overturn Roe v. Wade.

“This was a singular and egregious breach of that trust that is an affront to the Court and the community of public servants who work here,” Roberts said in a press release that verified the authenticity of the document published Monday evening by Politico.