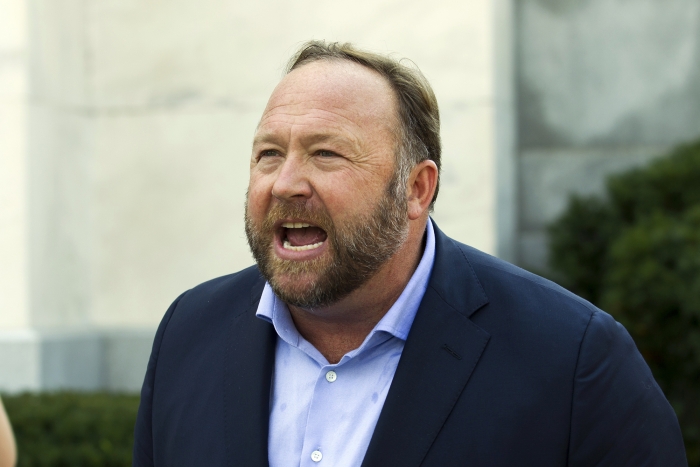 Infowars host and conspiracy theorist Alex Jones has been found liable for defamation after claiming the Sandy Hook school massacre was a “hoax,” a judge ruled Monday.

Connecticut Superior Court Judge Barbara Bellis ruled that Jones, 47, was liable by default after he was sued by parents of some of the children killed in the 2012 mass shooting at Sandy Hook Elementary School in Newtown, Conn.

The families said they had been subjected to harassment and death threats from Jones’ followers in the wake of his comments.