Energy, Colonial Pipeline
Save for Later
From The Left 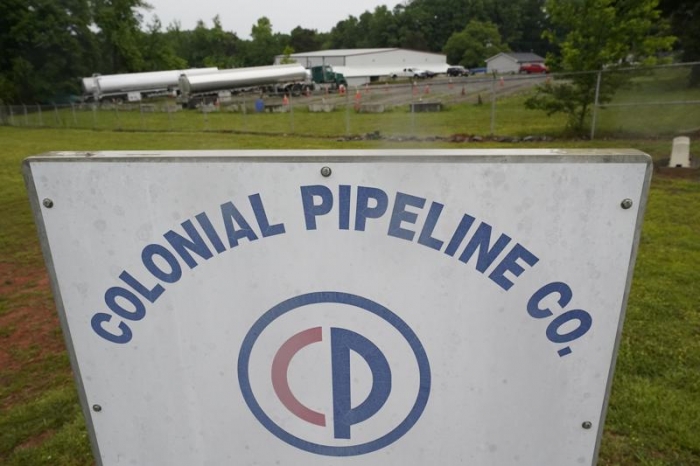 The nation’s largest fuel pipeline restarted operations Wednesday, days after it was forced to shut down by a gang of hackers.

The disruption of Colonial Pipeline caused long lines at gas stations in the Southeast due to distribution problems and panic-buying, draining supplies at thousands of gas stations.

Colonial initiated the restart of pipeline operations late Wednesday, saying in a statement that “all lines, including those lateral lines that have been running manually, will return to normal operations.”

But it will take several days for deliveries to return to normal,...