Nuclear Weapons, Defense And Security
Save for Later
From The Center 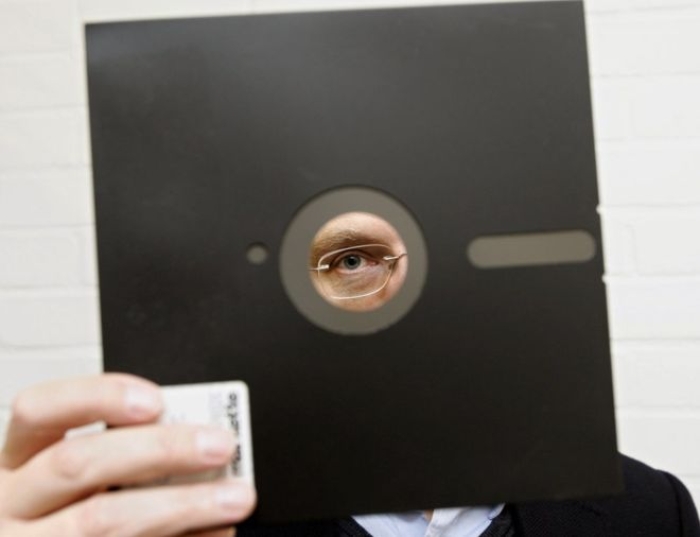 The US nuclear weapons force still uses a 1970s-era computer system and 8-inch floppy disks, a government report has revealed.
The Government Accountability Office said the Pentagon was one of several departments where "legacy systems" urgently needed to be replaced.
The report said taxpayers spent $61bn (£41bn) a year on maintaining ageing technologies.
It said that was three times more than the investment on modern IT systems.
The report said that the Department of Defence systems that co-ordinated intercontinental ballistic missiles, nuclear bombers and tanker support...

AllSides Media Bias Rating: Center
You agree.
Thank you! Community votes alone don't determine our ratings, but are valuable feedback and can prompt us to do more research.
105788/83629