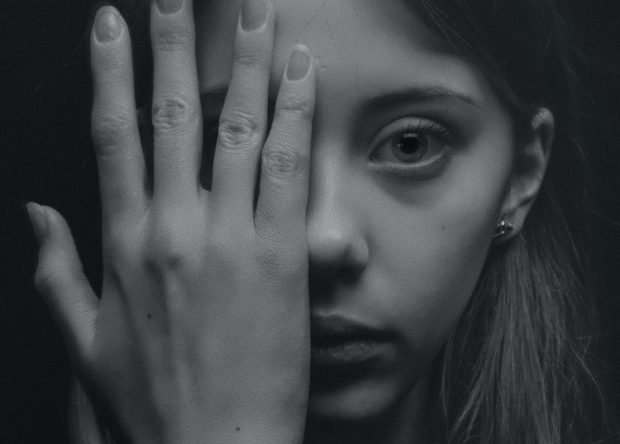 A story broken by The Indianapolis Star at the beginning of July cited a gynecologist who claimed that a 10-year-old-girl recently was forced to travel to Indiana to receive an abortion after she was raped.

The story has been covered by numerous national outlets since and boosted by President Biden, who mentioned it as he signed an executive order in response to the Supreme Court’s overturning of Roe v. Wade.

But the story’s validity has been questioned, leading to claims of media bias, mostly by omission of source.

What We Know from the Indy Star Story

In the original Indianapolis Star story, Dr. Caitlan Bernard stated in an interview that she received a call from a child abuse doctor in Ohio who had seen a 10-year-old-girl who was six weeks and three days pregnant.

“Hours after the Supreme Court action, the Buckeye state had outlawed any abortion after six weeks,” The Indy Star stated. It’s important to note this is not entirely accurate, and amounts to media bias by slant. As some news outlets have pointed out, Ohio’s Heartbeat Law bans abortion after a fetal heartbeat has been detected, which can be as soon as six weeks, but does not explicitly ban abortion at the six week mark.

Another important note on Ohio’s abortion law is that while there are not exceptions for rape, there is an exception for if the mother is at “serious risk of the substantial and irreversible impairment of a major bodily function." Ohio’s Attorney General Dave Yost commented that the case outlined by The Indianapolis Star would clearly fit those parameters and qualify as an exception, making it perfectly legal in Ohio.

Shortly after The Indy Star ran the story, a flurry of speculation emerged. The Washington Post (Lean Left bias) ran a fact-check piece criticizing The Indy Star for only citing one source in their story, Dr. Bernard, stating that, “There is no indication that the newspaper made other attempts to confirm her account. The story’s lead reporter, Shari Rudavsky, did not respond to a query asking whether additional sourcing was obtained.”

The Washington Post said they contacted some of Ohio’s biggest cities and did not locate a corresponding case. Ohio Attorney General Yost also reported that “his staff could not find a single police report or a lab case [corresponding with Dr. Brenard’s accusation].” It’s also important to note here that many sexual assault survivors do not come forward.

According to The Columbus Dispatch, Yost doubled down on that claim in a later USA Today (Lean Left) interview, saying, "Every day that goes by the more likely that this is a fabrication… I'm not saying it could not have happened. What I'm saying to you is there is not a damn scintilla of evidence. And shame on the Indianapolis paper that ran this thing on a single source who has an obvious axe to grind."

With the Attorney General and other journalists casting doubt on the story, other news networks attempted to confirm Dr. Bernard’s account.

News organizations both national and local reached out to fact-check the story and received no response. With no record of open investigations and no independent corroboration of the Indy Star account, some outlets on the right began to report the story as false.

Update on Rape Case Suggests Some Legitimacy to Story

“Columbus police were made aware of the girl's pregnancy through a referral by Franklin County Children Services that was made by her mother on June 22, Det. Jeffrey Huhn testified Wednesday morning at Fuentes' arraignment. On June 30, the girl underwent a medical abortion in Indianapolis, Huhn said.

Huhn also testified that DNA from the clinic in Indianapolis is being tested against samples from Fuentes, as well as the child's siblings, to confirm contribution to the aborted fetus.”

It was then revelaed that Fuentes is an unauthorized immigrant, and the Indiana state attorney general told Fox News that his office is launching an investigation into the "abortion activist doctor," Dr. Bernard, who he said has "a history of failing to report," which would be a crime in Indiana. An attorney for Bernard then sent Rokita a cease and desist letter on the grounds that she did report it.

What We Don’t Know

This update appears to legitimize the controversial story. However, many questions about the story remain unanswered.

Why did the girl not pursue an abortion in Ohio? Was the anonyomous child abuse doctor who advised her to travel to Indiana misinformed about Ohio’s abortion laws, or was she trying to prove a political point? Why did Dr. Bernard stop responding to requests to comment? Did doctors check for a fetal heartbeat in Ohio, but since they were on the edge of the usual time when that started, they didn't want to risk it and just went to Indiana?

There are still remaining questions about the journalistic integrity of The Indianapolis Star as well. Did Indy Star writers Shari Rudavsky and Rachel Fradette try to confirm Dr. Bernard’s account in any way? What did they know to be true and when did they know it?

Remember to be aware of how the use of sources can convey bias as you are reading the latest news.