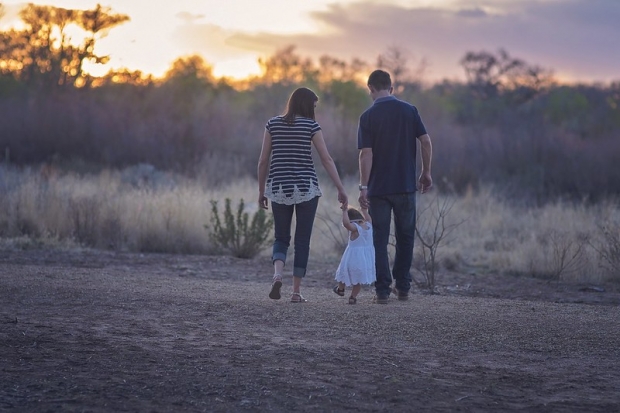 For many, family transcends politics. People form relationships across the aisle because their kids are in the same soccer league or they meet parents with similar concerns in their local communities. Some families fight about politics at Thanksgiving but hug each other before leaving the dinner table.

However, just because family connections often transcend political divides, that does not mean that family issues are immune to the effects of policy decisions. In fact, debates pertaining to family matters can be some of the most contentious in politics because they are so personal. There have been debates about how much parental leave should be standard and whether the United States’ policy decisions are pro-family.

Despite these disputes, there is still a lot of common ground on family and childcare policy. Here are a few examples of data and stories to support that: