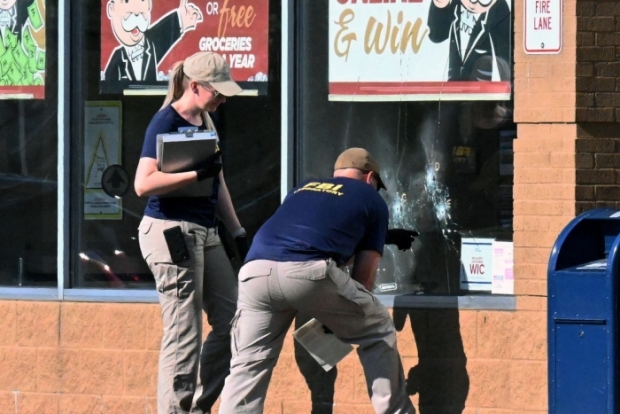 A mass shooting in Buffalo, New York on Saturday left 10 dead and sparked a national conversation on race, violence, and "replacement theory."

The shooter, an 18-year-old white man, allegedly drove over 200 miles to specifically target black people — 11 of the 13 victims shot were black. In an alleged 180-page manifesto, the man made apparent references to "replacement theory," the idea that elites are intentionally replacing white people through immigration and low white birth rates.

Voices across the spectrum condemned the shooting.

Voices from the left and some on the right accused several right-wing media figures of bringing a racist conspiracy theory into the mainstream, connecting the shooter's ideology to "replacement" rhetoric used by Tucker Carlson, Rep. Elise Stefanik and others. These criticisms often highlighted specific cases, such as when Carlson said Democrats were "trying to replace the current electorate" with "more obedient voters from the Third World." President Joe Biden visited Buffalo on Tuesday, where he called white supremacy a "poison" that has festered "before our eyes."

Some voices from the right defended Carlson, who himself said concerns about immigration are not about race, but about an influx of new voters disenfranchising existing voters to possibly benefit the Democratic Party. The right emphasized that the shooter said he wanted "no part of" conservatism and argued the left disproportionately highlights violence from white supremacists, pointing to a left-wing shooter who targeted Republican Rep. Steve Scalise in 2017. They also criticized Biden for visiting Buffalo but not visiting Waukesha, Wisconsin after a black man drove an SUV into a parade in November 2021, killing 6 and injuring 62.

In other news, follow along with our daily updates on the 2022 Elections, and read more balanced coverage from this week:

"The 18-year-old man accused of storming a Buffalo, New York, supermarket Saturday and killing 10 and injuring three others planned to continue his bloody rampage down the street before he was stopped, police said. Suspect Payton Gendron livestreamed the moment he opened fire in the parking lot of Tops Friendly Market at around 2:30 p.m. and continued shooting inside the store while dressed in tactical gear, police said. He was ultimately arrested at the scene."

"Will Tucker Carlson face any consequences? Just two days after a racist right-wing teenager spouting the Fox News host’s beloved 'great replacement' theory—that Democrats and 'elites' are working to replace white Americans with immigrants of color, echoed by Carlson on his show at least 400 times—murdered at least 10 people in Buffalo, N.Y., Carlson’s employer is facing its annual 'upfronts' meeting to convince media buyers to place ads with Fox, including on Carlson’s show."

"The weekend mass shooting in Buffalo, New York, is jump-starting Congress' focus on legislation addressing domestic terrorism and guns. Driving the news: The Domestic Terrorism Prevention Act, put on ice late last month amid objections from progressive lawmakers, will be taken up Tuesday by the House Rules Committee. The panel's chair, Rep. Jim McGovern (D-Mass.), told Axios: 'I think it takes on an urgency given current events.'"

The Media’s Big Lie About Great Replacement Theory And Conservatism

"This week, a racist mass shooter massacred 10 people and wounding three others at a Buffalo, New York supermarket. The shooter was a white supremacist; his hate-filled 180-page screed about why he had committed the shooting was replete with neo-Nazi sentiments. According to the shooter, he had to slaughter innocent black Americans in order to prevent the white population of the United States from being crowded out."

Buffalo teen whose aunt, cousin were inside grocery store during attack: ‘We've got to come together’

"A Buffalo teen is calling on Americans to 'come together' and 'build each other up' in the wake of a hate-fueled mass shooting just blocks away from his home, which left 10 people dead and three more wounded." 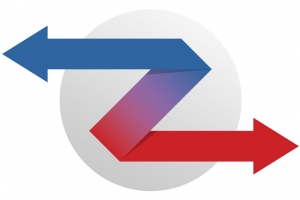 Thinking of Switching Parties? Here’s Why Some People Do It 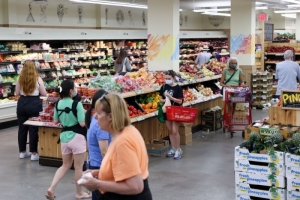 How Will the US Combat Inflation?