Documents containing classified markings were discovered in the Indiana home of former Vice President Mike Pence by Pence’s lawyer and have been turned over to the FBI for review.

For Context: According to Pence’s team, the discovery of classified documents in the office and home of President Biden spurred a search, leading to the discovery. This is the third instance of potentially improper handling of classified materials from a member or former member of the executive branch– first former President Donald Trump in August, then Biden earlier this month.

Key Quotes: In a letter to the National Archives, Pence’s representative to the National Archives stated that they had discovered “a small number of documents that could potentially contain sensitive or classified information interspersed throughout the records.” The news sparked a response from Trump, who stated on Truth Social that Pence was an “innocent man” that had never done “anything knowingly dishonest.” 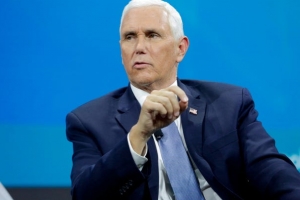 Former Vice President Mike Pence informed Congress on Tuesday that he discovered documents bearing classified markings from his time as vice president in his Carmel, Indiana, home on Jan. 16.

According to his team, Pence informed the National Archives on Jan. 18 that a small... 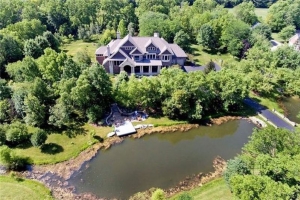 A lawyer for former Vice President Mike Pence discovered about a dozen documents marked as classified at Pence’s Indiana home last week, and he has turned those classified records over to the FBI, multiple sources familiar with the matter told CNN.

The FBI and the Justice Department’s National Security Division have launched a review of the documents and how they ended up in Pence’s house in Indiana.

The classified documents were discovered at Pence’s new home in Carmel, Indiana, by a lawyer for Pence in the wake of the revelations... 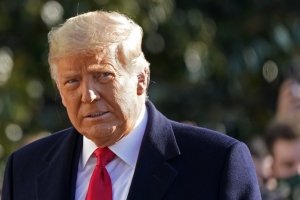 “Mike Pence is an innocent man. He never did anything knowingly dishonest in his life. Leave him alone!!!” Trump wrote on his Truth Social platform.

Earlier on Tuesday, revelations emerged that classified documents had been found at Pence’s Indiana home. Pence attorney Greg Jacob told the National Archives earlier this month that “a small number of documents that could potentially contain sensitive or classified... 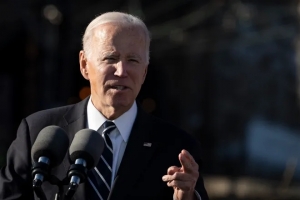