Amid his takeover of Twitter, Elon Musk dissolved the company's nine-person board of directors and became its sole leader.

Key Quotes: "On October 27, 2022, and as a result of the consummation of the Merger, Mr. Musk became the sole director of Twitter," the company wrote in an SEC filing published Monday.

For Context: Musk's purchase of Twitter was finalized last week. He quickly fired the CEO and other top employees, and more changes are expected, including major workforce cuts and $20 per month charges for verified users to keep their "blue checkmark" verification badge.

How the Media Covered It: Speculation continues across the political spectrum about what Musk's takeover will mean for censorship and content moderation on Twitter. Insider reported that Musk "scrapped" the board. CNN Business (Lean Left bias) said the move "cemented" Musk's "control over" the company. Many left-and center-rated sources also framed Musk as irresponsible and potentially dangerous after he tweeted and then deleted an article suggesting, without direct evidence, that Paul Pelosi was drunk and in a dispute with a male prostitute when he was attacked at his home last week. Right-rated sources have generally focused mostly on arguments that free speech needs more protection on Twitter, and on criticism of those who oppose Musk's takeover. 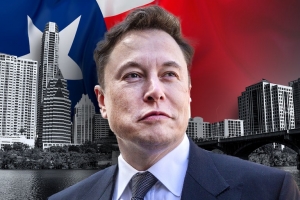 A top Wall Street analyst expects Elon Musk to expand his footprint in Austin, Texas to include Twitter. The billionaire took the social media platform private on Oct. 28 after completing his $44 billion takeover of the business.

"This has become the foundation of the Musk ecosystem with Giga Austin," Wedbush Securities analyst Dan Ives told FOX Business. "We believe it's a matter of when not if Musk opens up a Twitter Austin office."

According to Ives, an office in the state capital would further solidify Musk's hub of operations in the Lone... 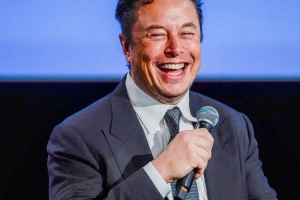 Elon Musk is now Twitter's sole director after scrapping the social-media company's nine-person board of directors.

Musk's purchase of Twitter went through on Thursday evening. When first outlining his plans for his ownership of Twitter, Musk said he would need to take the company private to make his desired changes.

"On October 27, 2022, and as a result of the consummation of the Merger, Mr. Musk became the sole director of Twitter," the company wrote in an SEC filing published Monday.

"In accordance with the terms of the Merger Agreement, effective as of the... 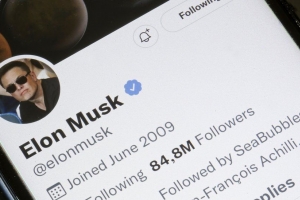 Elon Musk has dissolved Twitter's board of directors - cementing his control over the company.

The billionaire took over the social media company last week, ending months of back and forth over the $44bn deal.

He has moved quickly to put his mark on the service, used by politicians and journalists around the world.

The reforms he is contemplating include changes for how Twitter verifies accounts, as well as job cuts.

The Washington Post has reported that a first round of cuts is under discussion that could affect 25% of... 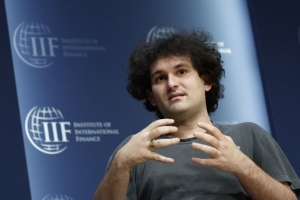 News
Small Businesses Would Rather Republicans Take Power In Midterms Than Democrats, According To New Poll
The Daily Wire