Arts And Entertainment, Kyiv, Russia, Ukraine War
Save for Later
From The Center 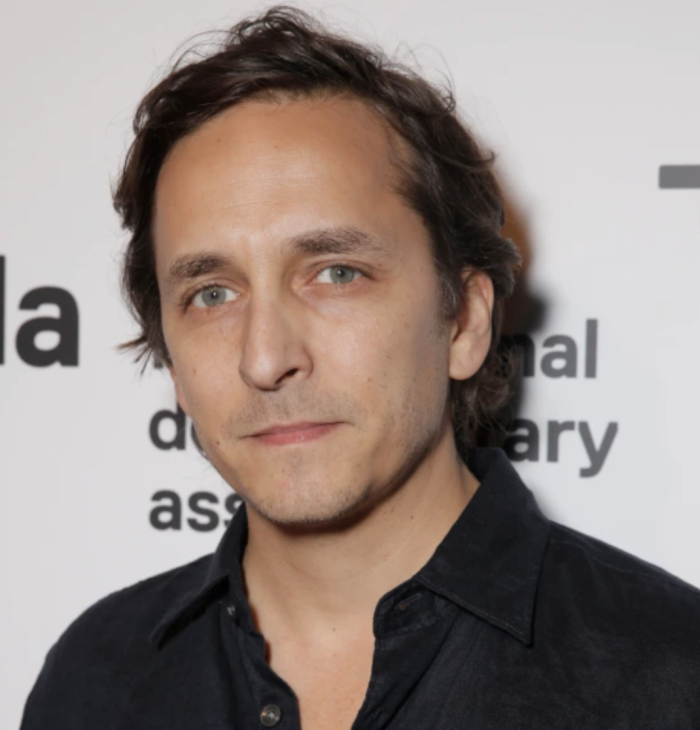 An American photographer and videographer was shot and killed in Ukraine, Kyiv police announced early Sunday.

In a Facebook post, Kyiv regional police chief Andriy Nebytov wrote, “A 51-year-old world-renowned media correspondent was shot in Irpen today.” The post included a photo of the journalist’s New York Times press ID and a passport. Both identify the man as Brent Renaud.

In a second post, Nebytov said two other correspondents were injured and taken to the capital hospital.

“[The New York Times] is deeply saddened to learn of the death of an American...