Voting Rights And Voter Fraud, US Senate, Filibuster, Elections
Save for Later
From The Left 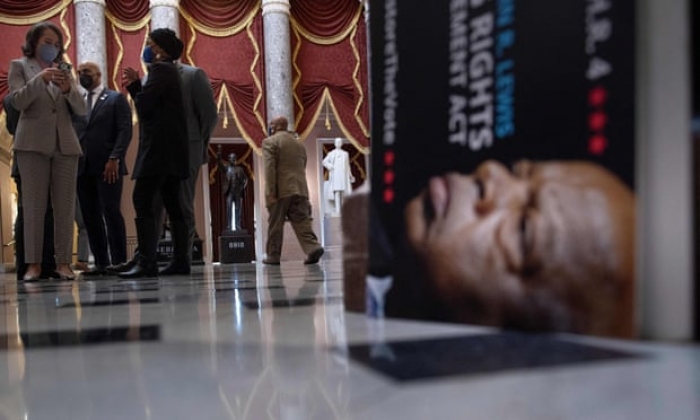 Senate Democrats failed again to pass sweeping new voting protections on Wednesday, in what may be the most brutal blow yet to efforts to strengthen protections for voters at a perilous moment for US democracy.

Just as they have done four other times in recent months, all 50 Republicans united in their opposition to the measure. They relied on the filibuster, a Senate rule that requires 60 votes to advance legislation to a final vote.

Despite heavy pressure from Joe...