coronavirus, Omicron Variant
Save for Later
From The Right 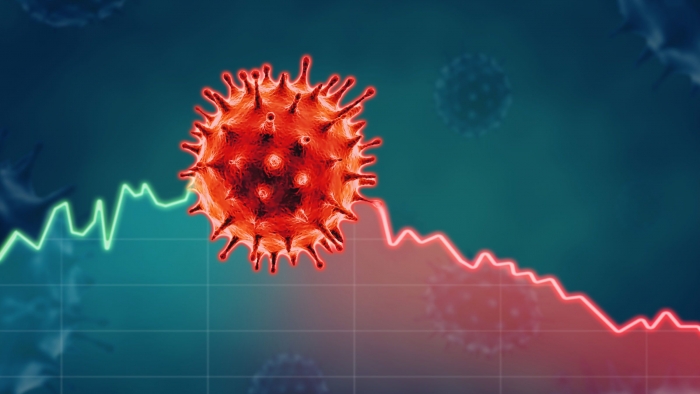 Recent COVID-19 trends suggest that the U.S. omicron wave may have peaked in several of the jurisdictions where it was first evident. That would be consistent with what happened in countries such as South Africa and the United Kingdom, which saw huge case surges that lasted less than a month, followed by steep declines. That is shorter than the cycle seen in earlier waves, possibly because omicron is so highly contagious that it quickly infects the people who are most vulnerable to it.

In New York City, where the seven-day average of daily new cases shot up in December and early January, it has leveled off during the last few days. The average for the state peaked this week after a nearly vertical rise that began in mid-December. "It's actually going downward," Gov. Kathy Hochul said on Tuesday. "If you watch the trend line, it looks like we may be cresting over that peak."

Maryland, Massachusetts, and New Jersey have seen similar drops in recent days, and so has the Northeast as a whole, according to the New York Times database. In Boston, David Leonhardt reports in the Times, "the amount of the Covid virus detected in wastewater, which has been a leading indicator of case trends in the past, has plunged by about 40 percent since its peak just after Jan. 1." He also notes that case numbers in Chicago seem to be leveling off. The Washington Post reports that "the Children's Hospital of Philadelphia has seen the rate of teachers testing positive during asymptomatic weekly screening plunge from 25 percent in the week between Christmas and New Year's to 2 percent in recent days."

Read full story
Some content from this outlet may be limited or behind a paywall.
coronavirus, Omicron Variant