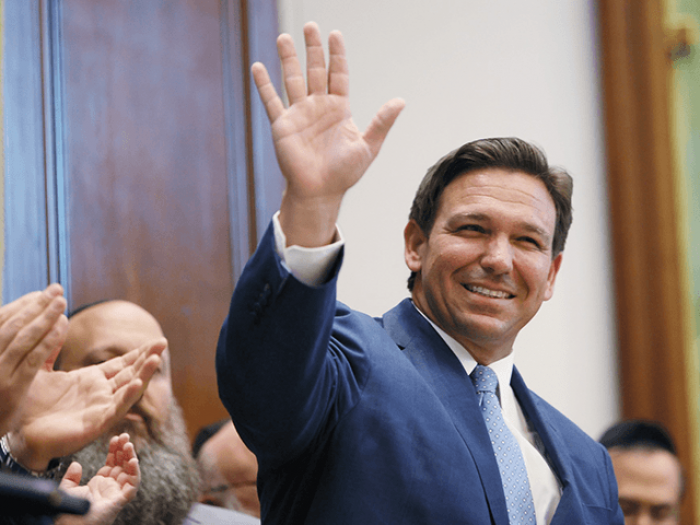 States with Republican governors and legislatures are leading Americans back to work quicker than those led by Democrats, according to an analysis of the state-by-state unemployment data from the Department of Labor.

“More jobs are being recovered and unemployment is lower in red states,” the RNC research team wrote.

Without interruption from a Democrat-led state,...

Read full story
Some content from this outlet may be limited or behind a paywall.
Economy and Jobs, Economic Policy, Red States, Blue States, economic recovery

The Scourge of Social Inflation

News
GDP grew at a 6.9% pace to close out 2021, stronger than expected despite omicron spread
CNBC

News
It's official: Stock market having worst start to year ever
Axios