Senate Republicans wonder whether Dr. Oz is their Pennsylvania remedy

Elections, 2022 Elections, Pennsylvania, Dr. Oz
Save for Later
From The Left 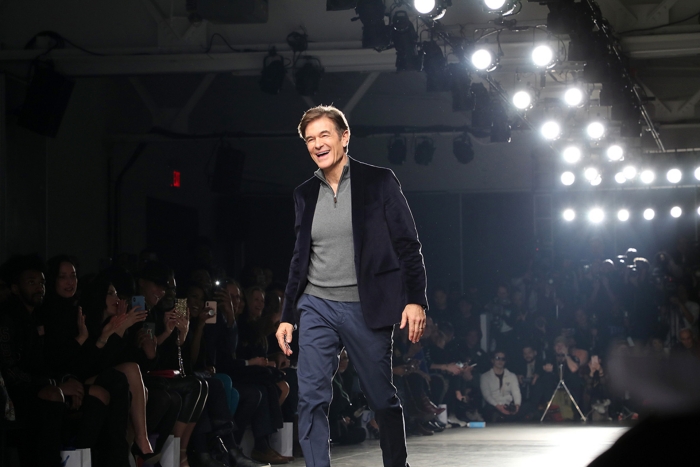 Senate Republicans are open to Dr. Oz as the miracle cure for their headaches in Pennsylvania.

With the Keystone State's GOP Senate primary uncertain, Senate Republicans suggested this week that they might embrace the celebrity doctor's nascent campaign to replace retiring Sen. Pat Toomey. GOP senators conceded in interviews that they didn’t know much about Oz. But if he’s the best prescription for reclaiming the Senate majority, they’ll take it.

The surgeon-turned-talk-show-host Mehmet Oz made his Senate bid official this week, rolling out a campaign video in which he declared that the coronavirus pandemic “showed us our system is broken” and vowed to “put America first.” His Republican candidacy comes after Trump-endorsed candidate Sean Parnell ended his Senate bid after losing custody of his children.

PERSPECTIVES BLOG
When Bipartisanship is A Long Way Away
NEWS
Jan. 6 probe roils Cheney race in Wyoming
The Hill