Who still thinks inflation is transitory?

Business, Economy and Jobs, Inflation
Save for Later
From The Center 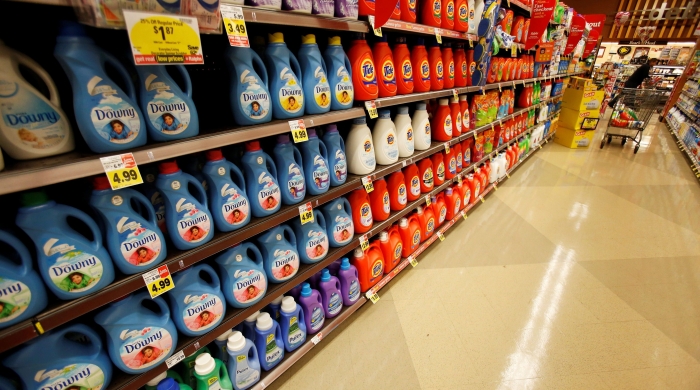 Is inflation transitory? Executives are talking about it more than ever, but there’s little agreement on whether the spike in price increases will be sticky or fleeting.

The word “transitory” has been mentioned more than 200 times in November, according to transcripts of earnings calls, conferences, and shareholder meetings compiled by Sentieo, a financial data platform. That’s already a monthly record, even though November is only half over. Discussions about price increases between executives and analysts have reached a fever pitch as US inflation rose in October at the fastest pace in 30 years.

Read full story
Some content from this outlet may be limited or behind a paywall.
Business, Economy and Jobs, Inflation

The Scourge of Social Inflation