Elections, New Jersey
Save for Later
From The Left 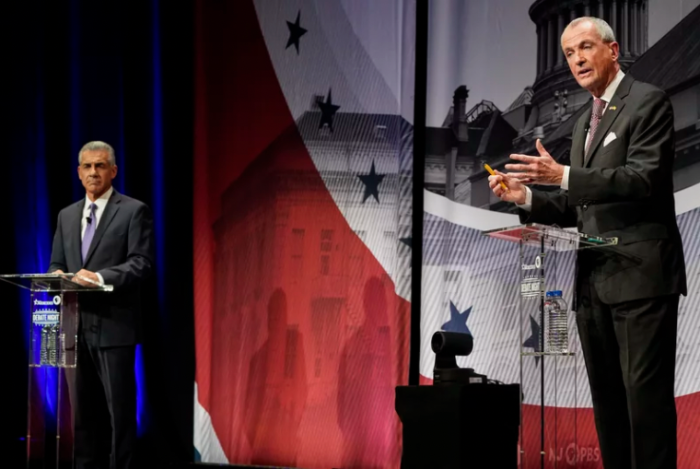 While Democrats were bracing for an upset in Virginia, perhaps the biggest shock out of Tuesday's election was a tight race for governor of deep-blue New Jersey.

For months, polls have shown that Democratic Gov. Phil Murphy had a comfortable lead — as much as 11 points according to a Monmouth University poll released last week — over Republican Jack Ciattarelli. But the race is too close to call and it could take a week to count mailed ballots.

Either campaign can request a recount.

Even though Jack Ciattarelli ran in the 2017 Republican primary...