Dems vow to plow forward on Biden agenda, even after election faceplants

US Congress, Elections, Build Back Better
Save for Later
From The Left 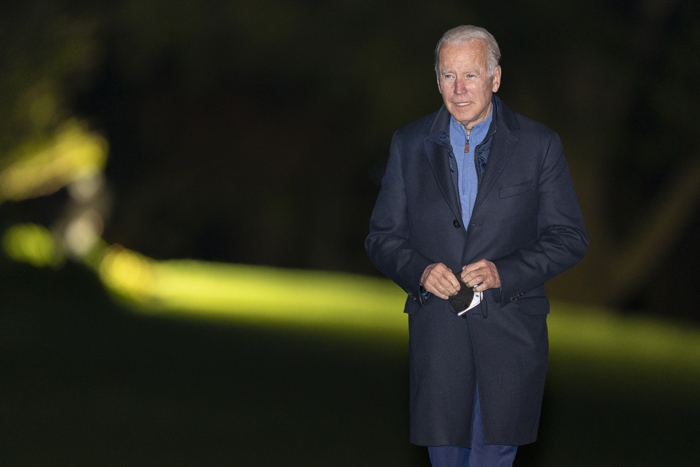 But even as Democrats were processing a battering in the Virginia governor’s race and the uncomfortably close gubernatorial election in New Jersey, the White House and officials across the party pledged to forge ahead with the twin pillars of the president’s domestic agenda. Several made the case that Tuesday’s results only added to the pressure for them to do so.

“We have to show we can govern,” said Rep. Scott Peters (D-Calif.), citing a recent breakthrough in talks to lower prescription drug prices for seniors and allow negotiations in Medicare. “The picture has been of Democrats sparring amongst ourselves. That's probably not the best face to put out. I hope that there's more of working toward agreement, like we had today, than openly sparring with each other."

“We have the ability and the responsibility to govern and I think that's what we should focus on," Peters added.

The determination to stick with the $1.75 trillion social and climate spending bill underscores just how much the Democratic Party has bet its future on Biden’s legislative priorities. And it comes right as the president’s own political tailspin has put him in a weakened position to help them sell it.

The White House is expected to turn up the salesmanship of its plans, arguing that the results in Virginia and New Jersey, where things remained too close to call, are in part a reflection that voters want to see Congress get things done, a person close to the White House said.