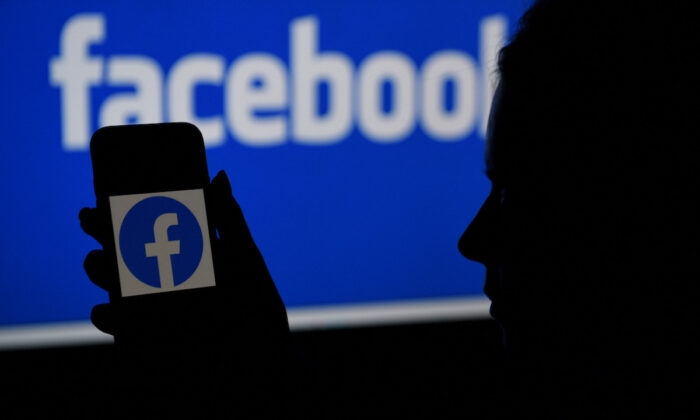 A Facebook whistleblower, who is due to testify before Congress on Tuesday, has accused the Big Tech company of repeatedly putting profit before doing “what was good for the public,” including clamping down on hate speech.

Frances Haugen, who told CBS’s “60 Minutes” program that she was recruited by Facebook as a product manager on the civic misinformation team in 2019, said she and her attorneys have filed at least eight complaints with the U.S. Securities and Exchange Commission.

During her appearance on the television program on Sunday, Haugen revealed that she was the whistleblower who provided the internal documents for a Sept. 14 exposé by The Wall Street Journal that claims Instagram has a “toxic” impact on the self-esteem of young girls.

That investigation claimed that the social media giant knows about the issue but “made minimal efforts to address these issues and plays them down in public.”

Read full story
Some content from this outlet may be limited or behind a paywall.
Free Speech, hate speech, Facebook, Big Tech, Technology