Elections, redistricting, GOP, Democrats, US House
Save for Later
From The Left 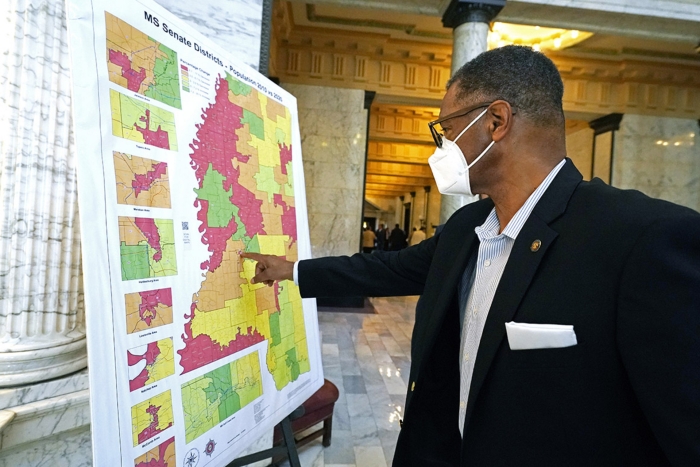 House Democrats spent the past two elections crowing about ousting Republicans from longtime red districts that had suddenly grown competitive. Now, Republicans are about to make many of those targets disappear from the battlefield entirely.

GOP mapmakers are readying to shore up more than a dozen of the most hotly contested House battlegrounds from the past four years, narrowing Democrats’ path to maintain control of the House, as they prepare for midterm elections that are historically tough for the party in power.

Democrats got their first taste of a shrinking playing field on Tuesday, when Republican state lawmakers in Indiana unveiled a draft congressional plan that would transform the state's most competitive district into a relatively safe red seat by siphoning off voters in deep-blue Marion County, which includes Indianapolis.

"Clearly, this is a bit of a kneecapping to anyone who's interested in running as a Democrat in Indiana-05," said Christina Hale, the 2020 Democratic nominee who narrowly lost to Spartz.