Healthcare, Inequality, Discrimination, transgender rights
Save for Later
From The Left 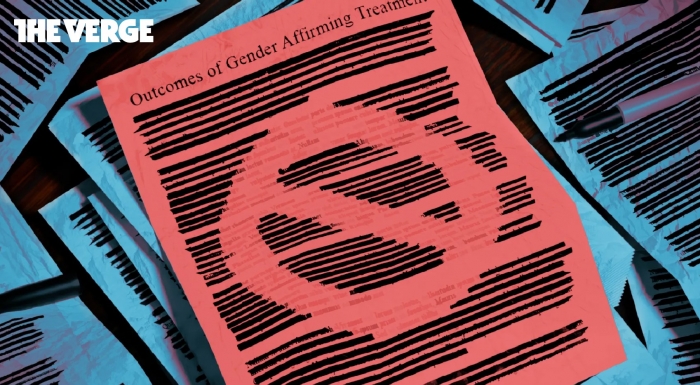 Conservative legislators and special interest groups are using scientific studies as a cudgel in their attempts to limit children’s access to gender affirming healthcare. One of the biggest battles is taking place in Arkansas.

“We can’t act like these studies don’t matter,” Arkansas state Senator Alan Clark said on March 29th, arguing in support of HB 1570, a ban on gender affirming healthcare for minors in Arkansas. Clark was referring to cherry-picked research that depicted various treatments as dangerous, experimental, and unsafe for children.

After a vote, Arkansas became the first state to pass such a bill into law.

The ACLU filed a lawsuit against Arkansas in May challenging the constitutionality of the law. A judge temporarily blocked the ban on July 21st, days before it was set to go into effect. “We were able to show that these laws are irrational,” said ACLU attorney Chase Strangio at a press conference, “we’re going to keep arguing that up through the court system.”

Arkansas is one of 20 states to attempt bans on gender affirming medical care for young people in the last year. All of the bills try to weaponize science — in the form of questionable, outdated, or misinterpreted research — against trans children and their parents while willfully ignoring both the experiences of trans people and the expert opinion of many groups of scientists, scholars, and doctors.