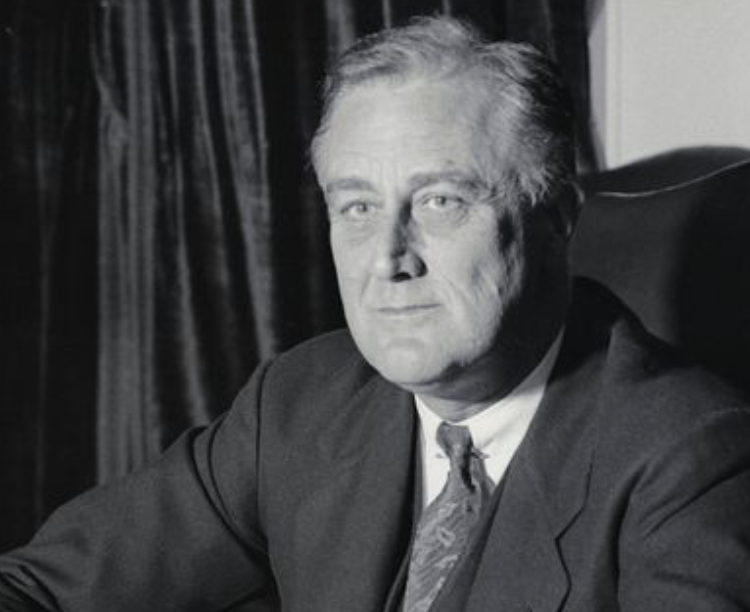 The budget President Donald Trump will deliver to Congress on Monday reads more like a 2020 campaign document than a spending plan that has any realistic...

US budget deficit to break $1 trillion in fiscal 2020, CBO says

The U.S. budget deficit likely will break the $1 trillion barrier in 2020, the first time that has happened since 2012, according to Congressional Budget...

Neither party is serious about reining in spending. This is unsustainable. Congress and the media obsess endlessly over whether President Donald Trump...