Blocking someone on Twitter is not a First Amendment violation 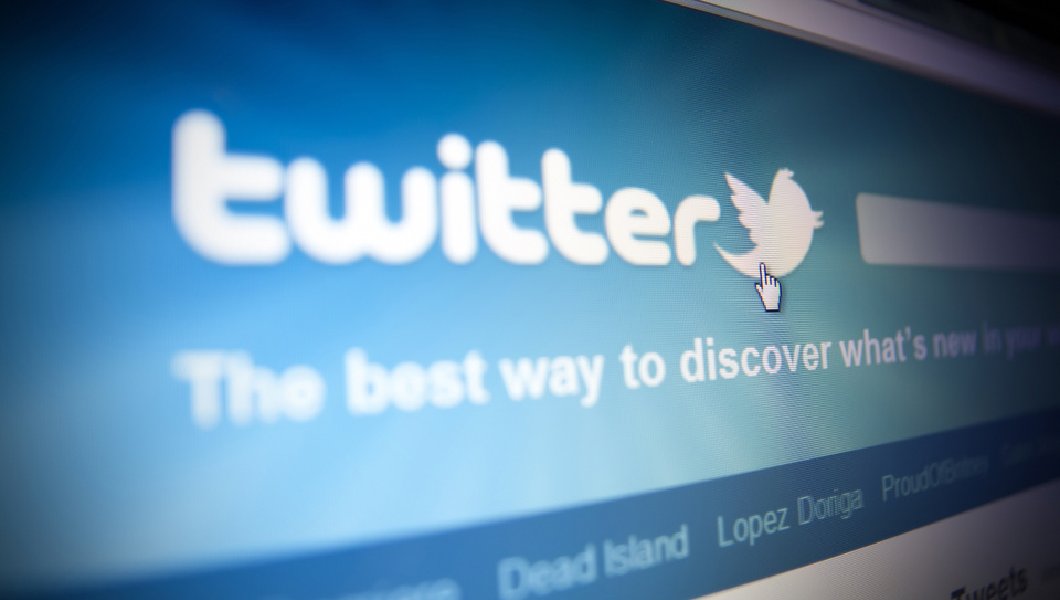 "Twitter is not a public utility, and it shouldn't be treated like one. If a person blocks you on the popular social media platform, even if it's the president of the United States, he is not violating your First Amendment rights. Don't be ridiculous. Unfortunately, the Knight First Amendment‏ Institute sees it differently, and suggested Tuesday that President Trump had violated free speech rights by blocking certain Twitter accounts. We say "unfortunately" because this type of thinking makes it harder for First Amendment supporters to be taken seriously."

AllSides Media Bias Rating: Lean Right
You agree.
Thank you! Community votes alone don't determine our ratings, but are valuable feedback and can prompt us to do more research.
74360/62890

Libertarians keep saying that there are very few meaningful differences between the Republicans and the Democrats. And one of the many things revealed by the...