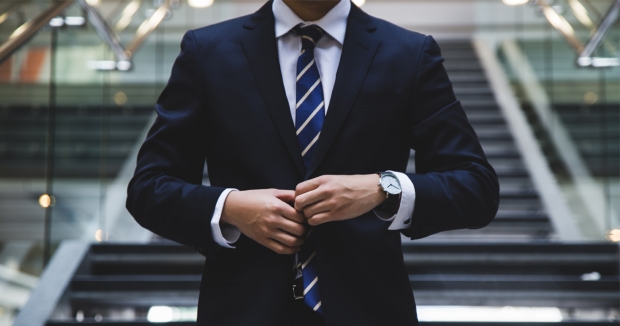 Political affiliation may impact hiring decisions, according to an article published in the Journal of Applied Psychology that focused on two studies exploring the concept.

Researchers sought to answer the question: Does an applicant’s political affiliation affect how a recruiter evaluates them? The answer appears to be yes.

The study had participants view a mock Facebook profile for job applicants. Some of the profiles featured explicit political party affiliations — a donkey, an elephant, or a statement that the applicant was vice president of the campus Republicans or Democrats. Other profiles featured more implicit cues of political views — pictures indicating positions on abortion, gun control, Black Lives Matter or Blue Lives Matter. The researchers also embedded information onto the Facebook pages that indicated whether or not the candidate was qualified for the position.

After viewing the Facebook page, study participants stated their political affiliation, how similar to the applicant they perceived themselves to be, how much they liked the applicant, and how well they thought the applicant would perform on a job.

The study found that when the participant and the job applicant were a “match” politically, the reviewer perceived the applicant much more positively.

“Particularly surprising was that information about job qualifications had no bearing on this tendency to give either more positive or more negative ratings based on match or mismatch,” one of the researchers writes at The Hill. “Stated differently, even when the applicant was better qualified, if there was a mismatch in political affiliation the applicant was rated more negatively.”

Almost 23 years ago, John Gable, AllSides co-founder and president, gave a speech in which he expressed concern that the Internet would train us to discriminate against each other in new ways. This research seems to provide evidence that it may be doing just that.

At our core, human beings are tribal. We want to associate with those who share our culture and core values. Considering this, it makes sense that people would have a fonder view of — and a preference for working with — people who share their political views.

But how can we square this natural, tribal tendency with our modern society, one in which we are bound to encounter people — online or off — who don’t share all of our views? We can start by understanding them, and not being disdainful of those we disagree with. This is essentially why AllSides exists — to free people from filter bubbles so they can better understand the world — and each other. It’s okay to have our biases, to differ in our opinions and beliefs — but it’s not okay to despise one another for it. AllSides exists to help bridge the divide — with the ultimate goal of improving our democracy.