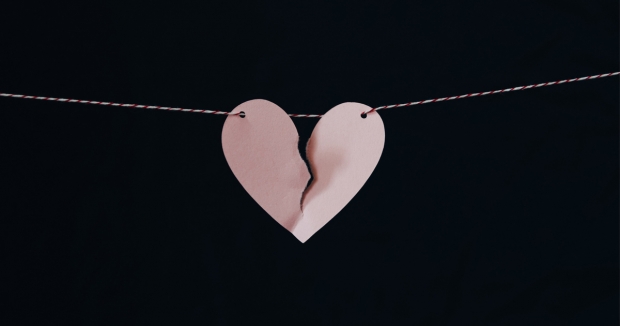 We built AllSides in part because we believe in the power of civility and civil discourse. AllSides helps people build relationships with those who are different from them, which we believe will ultimately improve our democracy.

But, could we be wrong? What if civility is actually a sham?

A TED Talk by political theorist Teresa Bejan raises this very question. Bejan studied and wrote a book about civility — particularly, religious tolerance in early modern England and America — because at the time, she thought that civility was, as she puts it, “bullsh*t.”

Yet how wrong she was.

After concluding her studies, Bejan learned “the virtue that makes un-murderous coexistence possible [in society] is the virtue of civility,” as she states in her TED Talk. “Civility makes our disagreements tolerable so that we can share a life together, even if we don’t share a faith — religious, political or otherwise.”

Still, she says, when most people talk about civility today, they are talking about something different than this. While civility is the virtue that “makes it possible to tolerate disagreement,” she says, “talking about civility [today] seems to be a strategy of disengagement — its like threatening to take your ball and go home when the game isn’t going your way.”

Often, she says, today’s “civility talk” is used as a way to “silence, suppress and exclude” those people we disagree with. (It's a concept AllSides refers to as "tyranny of civility.")

"Civility talk" or "tyranny of civility" gives people the feeling of the moral high ground while also allowing them to paint those they disagree with as offensive, or uncivil.

“Some people use “civility” when they want to communicate that certain views or people are beyond the pale, but they want to save themselves the trouble of actually making an argument,” Bejan says.

This is why some people (like Bejan in the past) roll their eyes at the call for civility.

Instead of civility talk, Bejan argues we need what she calls “mere civility.” This type of civility is not the same thing as being respectful, because “we need civility precisely when we’re dealing with people we find it the most impossible to respect.” And it’s not the same as being nice, either — “because being nice means not telling people what you really think about them or their views.”

Mere civility means “speaking your mind, but to your opponent's’ face, not behind her back...Being merely civil means pulling out punches but not landing them all at once.”

The point of civility, she says, is to allow us to “have fundamental disagreements without denying or destroying the possibility of a common life tomorrow with the people we think are standing in our way today.”

In this way, civility is closely related to courage.

“Mere civility is having the courage to make yourself disagreeable and to stay that way, but to do that while staying in the room and present to your opponents,” Bejan says. “If you’re talking about civility as a way to avoid an argument, as a way to isolate yourself in the more agreeable company of the like-minded who already agree with you, if you find yourself never actually speaking to anyone who fundamentally disagrees with you, you’re doing civility wrong.”

You can listen to Bejan’s TED Talk in full below.