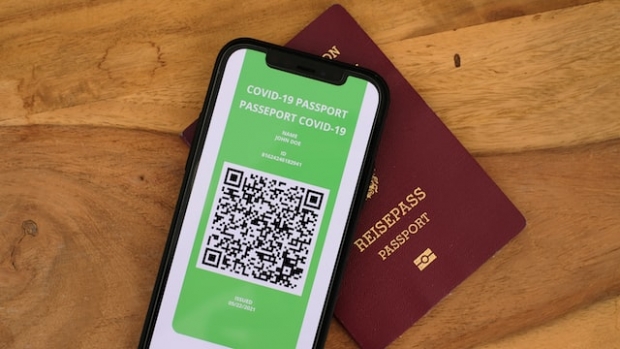 What happened: Last week, global leaders met in Bali for the annual G20 summit, a meeting designed to align governments financially. Biden, who initially promised that the U.S. wouldn’t see vaccine mandates but ultimately mandated them via executive order, signed off on a declaration to create global vaccine passports at the summit.

The details: The declaration aims to create seamless international travel through a global health network and to standardize vaccine certificates. “If you have been vaccinated or tested properly, you can move around, so for the next pandemic, instead of stopping the movement of people 100 percent and [stopping] the economy globally, you can still provide some movement of the people,” one official at the meeting said.

Big picture: The infrastructure needed for a global passport system is already in place. At least 21 states adopted digital vaccine verification systems and the infrastructure necessary for a national vaccine pass. Vaccine mandates still plague job applicants in certain sectors. Plus, the U.S. still requires all noncitizens to show proof of being fully vaccinated to enter the country.