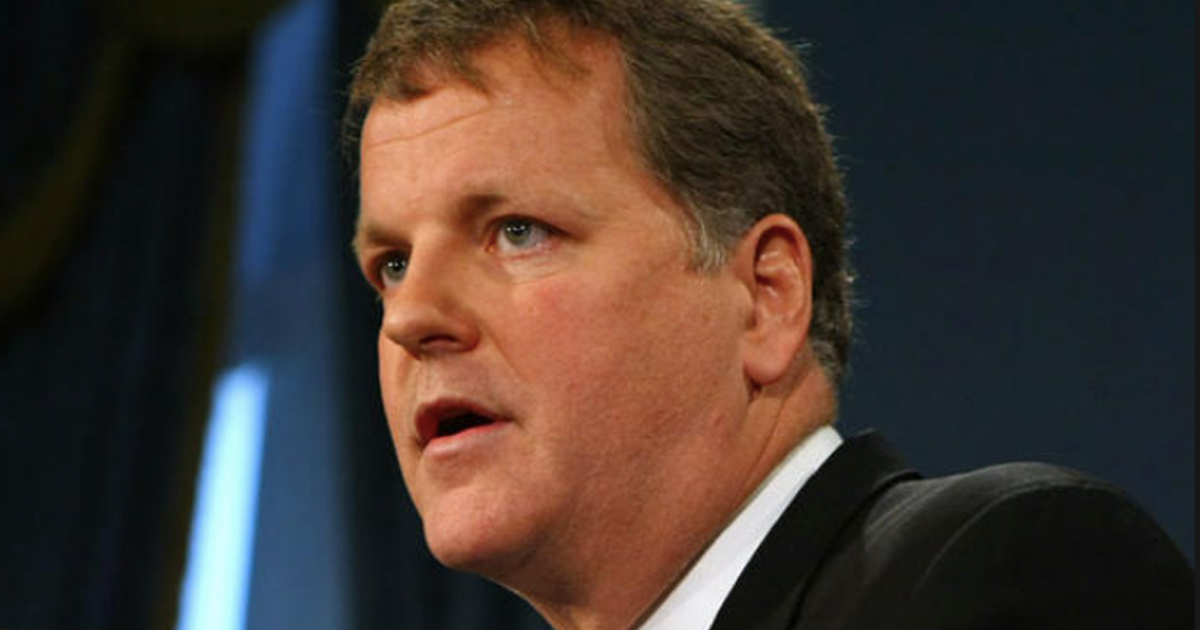 “Polarization stifles healthy debate, free thinking and compromise, and replaces them with rhetoric, groupthinking, and anger.”

Doug Parker, chairman and CEO of American Airlines, recently gave the graduation keynote speech for Southern Methodist University’s class of 2019 — and his message is likely to resonate with AllSides readers.

Parker said that current levels of political polarization in the U.S. may seem normal to young people, but are concerning to older generations who know it hasn’t always been this way — and encouraged them to stop it from becoming the new normal.

Parker pointed to technological and media filter bubbles as a major driving factor in political polarization.

“All of the tools that [older adults] had developed over time for separating truth from fiction, for building consensus, for listening to both sides of an issue, have been rendered obsolete, and we have not developed adequate replacements,” Parker said.

Older generations received news from multiple sources that were slow, yet “careful to check their facts, cite their sources, and have some balance because they needed to cater to a broader audience,” Parker said. “Journalistic integrity was critical to their long-term viability.”

Yet times have changed. Fast-paced technologies increasingly favor speed over accuracy, encouraging us to create and remain inside filter bubbles.

“In an effort to manage [heavy information flow], we choose a few sources from the thousands of options, almost all of which are specialized or tailored to a specific, narrow audience. And as we choose to read a certain story or like a certain topic, our technology sends us more and more stories like those that we’ve enjoyed in the past,” Parker said. “The result is that we increasingly receive a single perspective, a single story. And depending on which side of an issue we’re on, our views end up gravitating further from the center and closer to the poles.”

As Parker pointed out, the danger behind heavily filtered, one-sided information is that we become unwilling to think for ourselves — and this fuels mob mentality and groupthink.

“Polarization can lead to our opinions being those of our group rather than our own individual thoughts,” Parker said. “We don’t tend to criticize or question our own side, even when we may disagree with portions of its ideology, and we find it hard to bring ourselves to acknowledge the great ideas or success of the other side, for fear it might weaken our position. “We” gets replaced with “us” and “them.”

“Polarization stifles healthy debate, free thinking and compromise, and replaces them with rhetoric, groupthinking, and anger,” he continued.

Leaving college and entering the world of business will require students to develop the capacity for things like teamwork, cooperation, consensus building, diversity of thought, healthy debate, and innovation — “the exact characteristics that polarization works to suppress,” Parker said.

So what can be done? Parker closed his speech with four tips for combating political polarization:

“Travel.” “So much of what divides us is our ignorance of each other,” Parker said. Meeting each other face-to-face will help people to understand one another and become less polarized.

Okay, sure — that last one might have been a plug for us to buy more American Airlines tickets. But Parker’s message is desperately needed during a time when Americans are doing more shouting than compromising due to modern technologies that pull us apart.