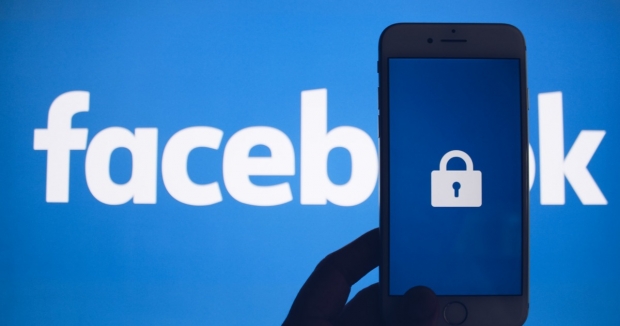 Almost 25 years ago, Congress passed legislation that shields tech companies from legal liability for user content, but also states that content moderation must be done in good faith. Social media companies have benefitted from legal protection. Now both Republicans and Democrats in Congress, concerned by the conduct of tech companies, seek to raise the bar required for companies to continue to enjoy the legal protections that have so far enabled them to flourish.

What is this legislation? Could it be an opportunity for a bipartisan agreement that may depolarize the debate around freedom of speech by engaging both sides?

The issues focus on “Section 230,” shorthand for Section 230 of the 1996 Communications Decency Act (CDA). Three key aspects of Section 230 are identified here: legal protections for tech companies, good faith content moderation, and a statement in support of diverse political discourse.

Many Americans likely heard about Section 230 for the first time in December 2020, when President Trump said that the lack of its repeal was a primary reason he vetoed a major defense bill. Sources from the left and right noted this. Yet Democrats are also seeking Section 230 reform.

Democratic Senator Ron Wyden summarizes the first two aspects using a “sword and shield” metaphor. Section 230 grants a “shield” against legal liability. Section 230(c)(2), also known as the “Good Samaritan Provision,” describes good faith content moderation, which grants companies a “sword” to fight harmful content. The third aspect, Section 230(a)(3), states that the broader intent of Section 230 is for the Internet to be “a forum for a true diversity of political discourse.”

The “shield” is currently protecting tech companies from being legally liable for user content. Without these protections, most tech companies as we know them today might not exist, because they might be sued out of existence, according to both left-leaning and right-leaning sources. Although the full legal text of Section 230 spans almost 1,000 words, the shield concerns a short passage that cybersecurity professor and Section 230 expert Jeff Kosseff coined as “the 26 words that created the Internet”:

“No provider or user of an interactive computer service shall be treated as the publisher or speaker of any information provided by another information content provider.”

A publisher is an outlet such as CNN or Fox News that produces and chooses its own content. It is therefore responsible for the content it produces. For instance, a publisher is liable if it publishes libelous content.

The main controversy around Section 230 involves the requirements for a company to be considered a platform and earn the legal protections granted by Section 230. Though both sides of the aisle differ in their supporting arguments, Democrats and Republicans are both arguing that Big Tech’s days of enjoying full freedom over its own content moderation while also enjoying full Section 230 protections probably should come to an end. Both sides are arguing for raising the standards for companies to be considered as platforms.

Republicans such as Ted Cruz and Josh Hawley are concerned that Big Tech’s enforcement of speech codes is biased against conservatives, according to sources from both the left and right, so they are pushing for a requirement of neutral moderation to earn Section 230 privileges. Though Section 230 does not mention neutrality directly, the broader Section 230 context may support this idea, including its statement about the Internet being “a forum for a true diversity of political discourse.”

Democrats have somewhat different concerns. Nancy Pelosi and other Democrats are concerned that Big Tech is not moderating content enough to earn Section 230 protections. They are pushing for increased crackdowns on disinformation and hate speech. Using Senator Wyden’s metaphor, some Democrats argue that if tech companies are not using their swords to fight harmful speech, then their shields may be taken away.

Though the broader debate around freedom of speech is highly polarized, it is a good first step that Section 230 regulation has allowed Democrats and Republicans to agree that the status quo should change. Across the political spectrum, the debate has shifted to how Big Tech might raise their standards of conduct to continue enjoying Section 230 privileges.