A former top FBI official who worked on the probe into possible collusion by Russia and President Donald Trump was arrested Saturday over his connections to a Russian oligarch.

The Details: Charles McGonical, who was previously in charge of counterintelligence in the FBI's New York Field Office, was charged with violating sanctions and accepting payments from a foreign agent while still in the FBI. He is accused of trying to help Russian oligarch Oleg Deripaska evade sanctions. McGonigal pleaded not guilty on Monday.

For Context: McGonigal is one of the highest ranking former FBI officials ever charged with a crime. He retired from the agency in 2018. In 2017, he was among the first FBI agents to learn of a conversation between a Trump campaign adviser and a foreign diplomat about Hillary Clinton’s emails. The moment was a key catalyst for the FBI's collusion probe into Trump, which ultimately found none. Deripaska is one of Russia's wealthiest oligarchs, and was president of energy company En+ Group and United Company Rusal, the world's second largest aluminum company, before leaving both posts in 2018.

How the Media Covered It: McGonical's arrest was a top story from sources across the political spectrum. Left- and center-rated sources generally focused less on his involvement in the Trump-Russia probe than right-rated sources did. 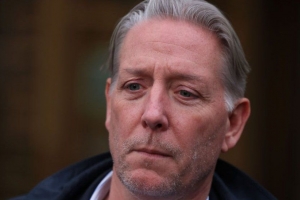 A former top FBI official is facing criminal charges for allegedly trying to help a Russian oligarch get off a US sanctions list, prosecutors say.

Charles McGonigal was arrested alongside an ex-Russian diplomat on Saturday. The pair face money laundering and conspiracy charges.

He is one of the highest-ranking FBI agents to ever be charged with a crime.

Mr McGonigal was arrested on Saturday after returning to JFK International Airport... 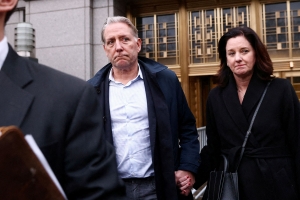 Charles McGonigal, a former FBI official involved in the investigation of Donald Trump’s ties to Russia, has been charged with violating sanctions and collaborating with Russian oligarch Oleg Deripaska, the Department of Justice announced Monday.

According to federal prosecutors, McGonigal received “concealed payments” from a Russian intelligence officer in exchange for his help in having sanctions targeting Deripaska lifted. McGonigal is being charged by the Federal District in Manhattan with additional counts relating to money laundering and conspiracy. 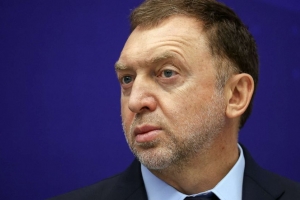 A former top FBI official in New York has been arrested over his ties to a Russian oligarch, law enforcement sources told ABC News Monday.

Charles McGonigal, who was the special agent in charge of counterintelligence in the FBI's New York Field Office, is under arrest over his ties to Oleg Deripaska, a Russian billionaire who has been sanctioned by the United States and criminally charged last year with violating those sanctions.

McGonigal retired from the FBI in 2018. He was arrested Saturday afternoon after he arrived at JFK Airport following travel... 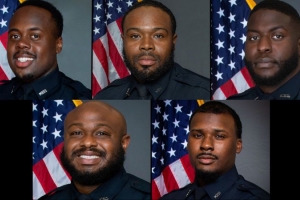