Uvalde children return to school after 21 students and teachers were slaughtered. But some kids refuse to go back to classrooms 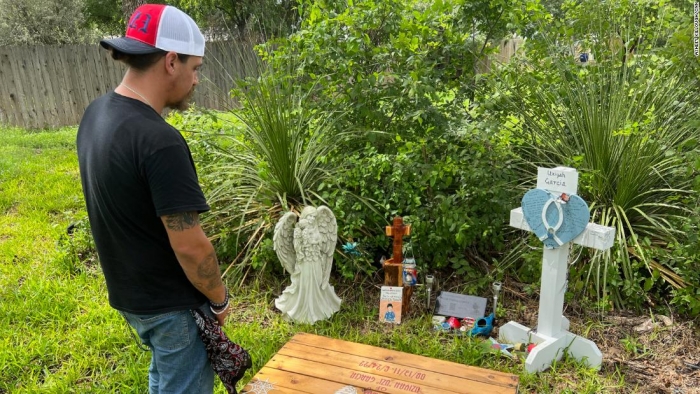 Zayon Martinez spent his final hour of second grade hiding under a desk while bullets flew through Robb Elementary School.

By the end of the carnage, 19 of his schoolmates and two teachers were killed. Now Zayon, who's supposed to start third grade Tuesday, doesn't want to set foot in another classroom, his father said.