Violence In America, Religion And Faith, Muslims, Islam, New Mexico
Save for Later
From The Left 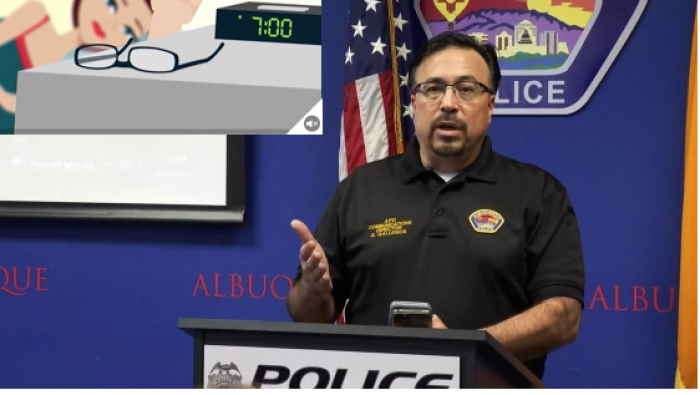 Authorities are trying to determine whether the slayings of four Muslim men in Albuquerque, including one overnight, are connected.

Three of the killings have happened in the last two weeks, and one occurred in early November, Albuquerque police said. All four victims are Muslim men from South Asia.

Friday’s shooting was reported just before midnight on the edge of a community known as the International District, southeast of downtown, Albuquerque police spokesperson Gilbert Gallegos said at a Saturday news conference.

The victim is a man in his mid-20s whose identity has not...