Facts And Fact Checking, Vladimir Putin, Donald Trump
Save for Later
From The Left 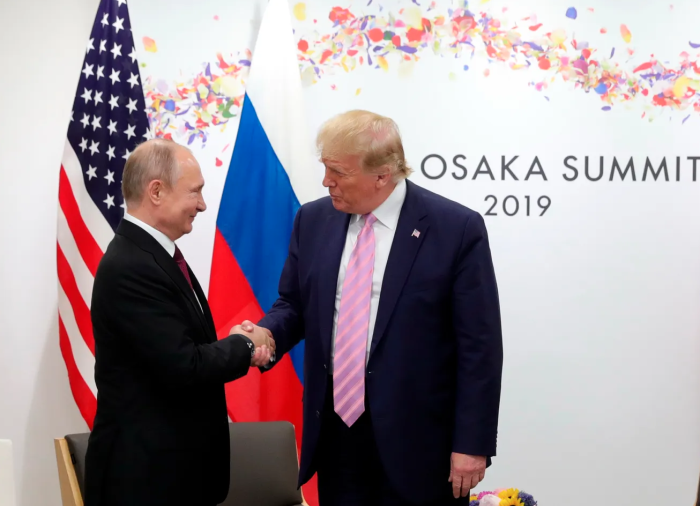 The claim: Donald Trump and Vladimir Putin met in DC on July 26

Former President Donald Trump returned to Washington, D.C., in late July, making his first appearance in the nation’s capital since leaving office in 2021. A Facebook post claimed Trump had a high-profile meeting with a controversial world leader during his brief visit.

“Breaking News! Trump & Putin are meeting in DC today!” read the July 26 post, which was shared more than 250 times in one day.

Trump gave a speech to the America First Policy Institute on July 26, but...