Violence In America, Gun Control And Gun Rights, Highland Park Shooting, Red Flag Laws
Save for Later
From The Center 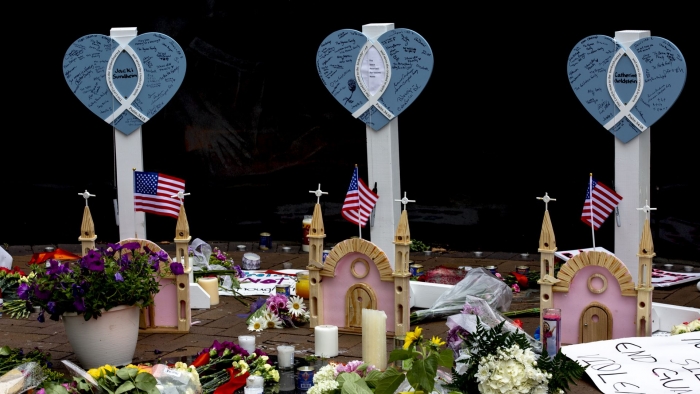 According to police, Robert Crimo III legally bought several firearms in 2020 and 2021, including the one he allegedly used to murder seven and injure dozens more on Monday.

Police confiscated 16 knives, a dagger and a sword and then reported the incident to the Illinois State Police, Covelli said.

But the ISP says just four months later, it granted the then-19-year-old...