New York Times Says Illegal Aliens Voting Is a 'Fake Threat' -- But Wait, What About... 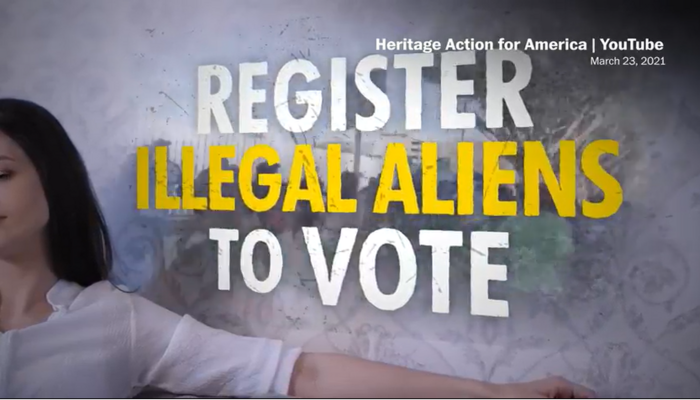 The front page of Friday’s New York Times carried a two-pronged attack on Republicans. Reporter Jazmine Ulloa accused the Republican of both lying and racism in “Republicans Devise Fake Threat To Election, by Way of the Border.”

First, Ulloa declared Trump and his (white) voters to be “nativist and xenophobic.” In paragraph two she’d added the "fake threat" from the headline to the mix.