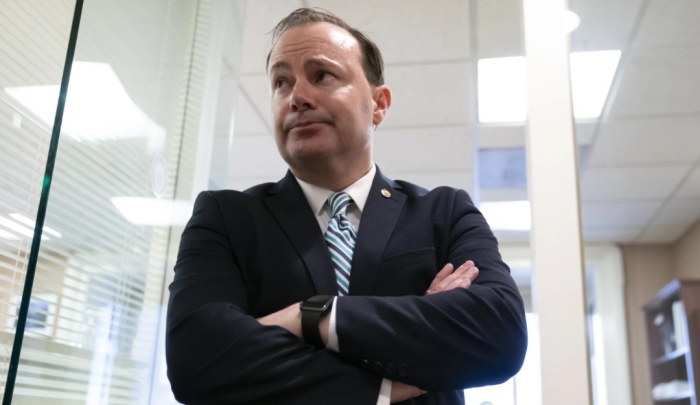 Newly unveiled text messages shed light on how two key congressional allies of former President Donald Trump initially went along with the president's bid to challenge the 2020 election but then quickly became skeptical of the endeavor.

More than 100 text messages Republican Sen. Mike Lee of Utah and Republican Rep. Chip Roy of Texas sent to then-White House chief of staff Mark Meadows between November 2020 and January 2021 obtained by the Jan. 6 committee were published by CNN and verified by a source to the Washington Examiner.