Why inflation may have already peaked

Economy And Jobs, Inflation
Save for Later
From The Center 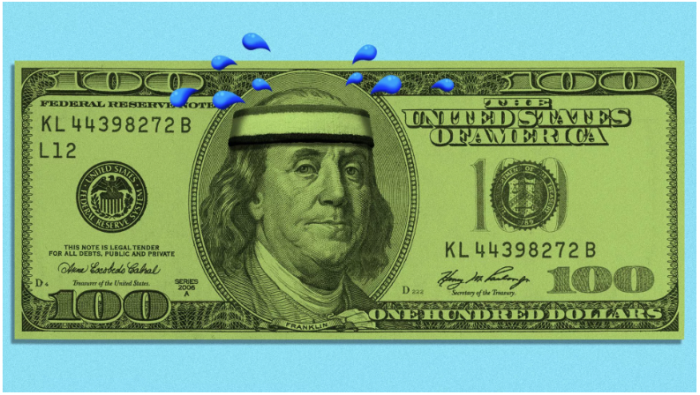 The bad news: Consumer prices have risen by a shocking 8.5% over the past year, a rate of increase not seen in more than 40 years.

The good news: That number has probably gotten as high as it's going to get, and could soon start coming down.

What they're saying: Inflation "has likely peaked," said Bank of America analysts on Tuesday. Their counterparts at Capital Economics concurred, saying that the 8.5% figure would "mark the peak" for the series.

How it works: The headline...