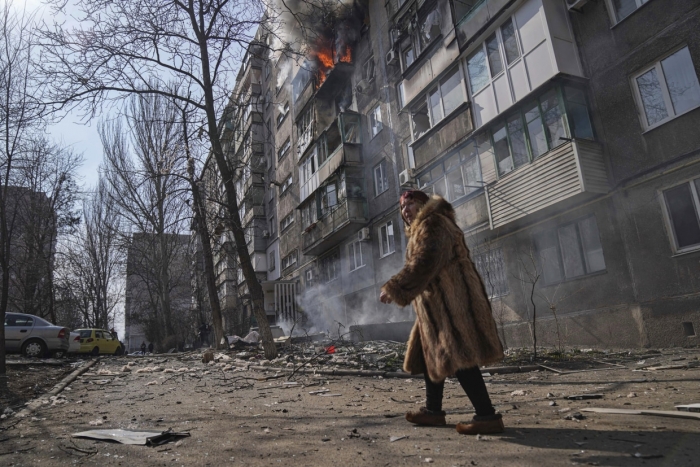 Here in the middle of former President Donald Trump’s Midwest base, in a state where a sense of economic malaise lands hard on rural and working-class voters, many Republicans see higher gas prices as a small price to pay to help defend Ukraine.