Media Bias, Kyle Rittenhouse
Save for Later
From The Right 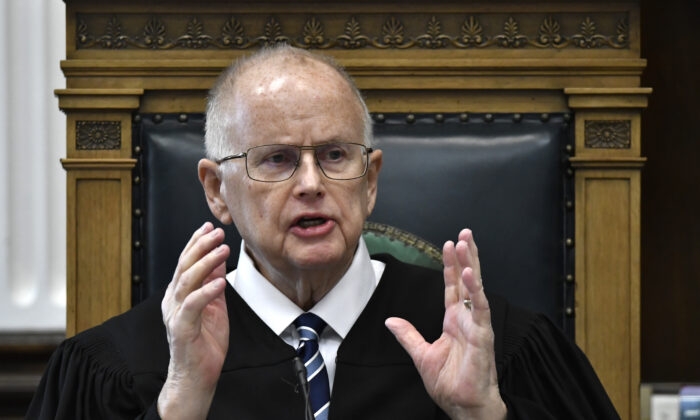 The judge at Kyle Rittenhouse’s trial said Wednesday that he will “think long and hard” about allowing live-streamed trials in the future and criticized the media for “grossly irresponsible handling” of the trial.

Judge Bruce Schroeder responded to a report published by the Milwaukee Journal-Sentinel that included questions about why he didn’t take action after Rittenhouse’s lawyers filed a motion to dismiss the trial with prejudice earlier this week.

Noting that the motion was filed Tuesday, the judge...

Read full story
Some content from this outlet may be limited or behind a paywall.
Media Bias, Kyle Rittenhouse